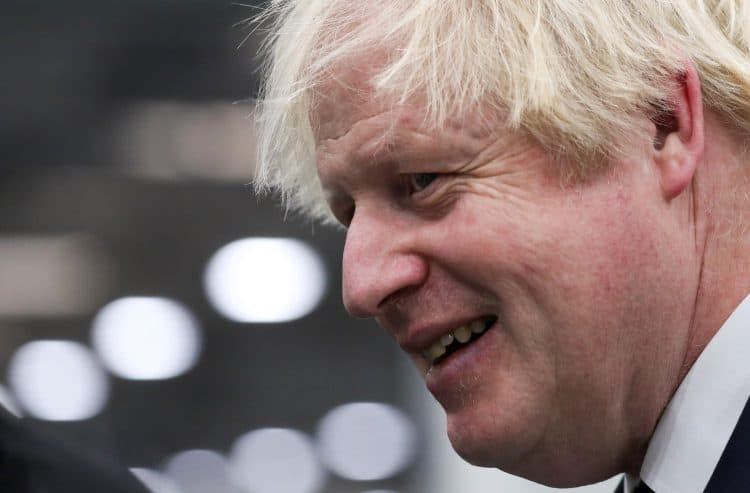 Boris Johnson is set to launch a fresh war with judges over plans to let ministers toss out any legal rulings they do not like.

The prime minister wants to limit the power of the course to overrule government decisions through the process of judicial review, according to The Times.

Dominic Raab, the justice secretary, has been ordered to toughen up plans to reform the power of judges to rule on the legality of ministerial decisions.

One option drawn up by Raab and Suella Braverman, the attorney general, is for MPs to pass an annual “Interpretation Bill” to strike out findings from judicial reviews that the government doesn’t agree with.

Whitehall sources told the newspaper that the plans would reinforce parliament’s constitutional sovereignty over an unelected judiciary.

But they have provoked outrage within the legal establishment, with Johnson accused of seeking to use his Commons majority to stop legitimate challenges to his authority and create “a more compliant judiciary”.

In 2016, judges ruled that Theresa May had been wrong to trigger Article 50 to leave the EU without a vote in parliament first. In the second, in 2019, the Supreme Court ruled that Johnson’s decision to prorogue parliament for five weeks was unlawful.

Braverman hinted at the planned measures in a speech to the Public Law Project Conference last month.

“What we have seen is a huge increase in political litigation — that is to say, litigation seeking to use the court system, and judicial review, to achieve political ends,” she said.

“If we keep asking judges to answer inherently political questions, we are ignoring the single most important decision-maker in our system: the British people.”

The plan for an Interpretation Bill was greeted with outrage among lawyers. Edward Garnier QC, solicitor-general in David Cameron’s administration, said: “This government seems to forget that like all of us it, too, is subject to the law.

“And I should have thought that No 10 would have learnt the lesson of the prorogation battle, when the Supreme Court reminded the government that this is a country under the rule of law and not under a dictatorship.”

Garnier added: “If the prime minister does not like a lawful ruling of the court that has been a legitimate interpretation of statute passed by parliament, it is open to the government to attempt to change the law by an act of parliament. But it is not for some here-today- gone-tomorrow minister to change permanently existing statute law by ministerial fiat.”

David Gauke, a former lord chancellor and justice secretary, said: “If the government is contemplating getting parliament to retrospectively change the law as it has been interpreted by judges, then that would be an extremely worrying step and a departure from the rule of law and the traditions of this country.”

Jolyon Maugham QC, director of the Good Law Project, which has brought a series of legal challenges over Brexit and Covid, said: “It is clear to me that the real aim of this government is a more compliant judiciary. It’s very important the government doesn’t do anything more to weaken the delicate constitutional balance we have.

“This executive can and does bully its MPs to get what it wants… All judges do is uphold the will of parliament.”