The prime minister has asked civil servants to scrap references to the EU from tens of thousands of laws in a bid to stop Labour reversing Brexit after the next election. 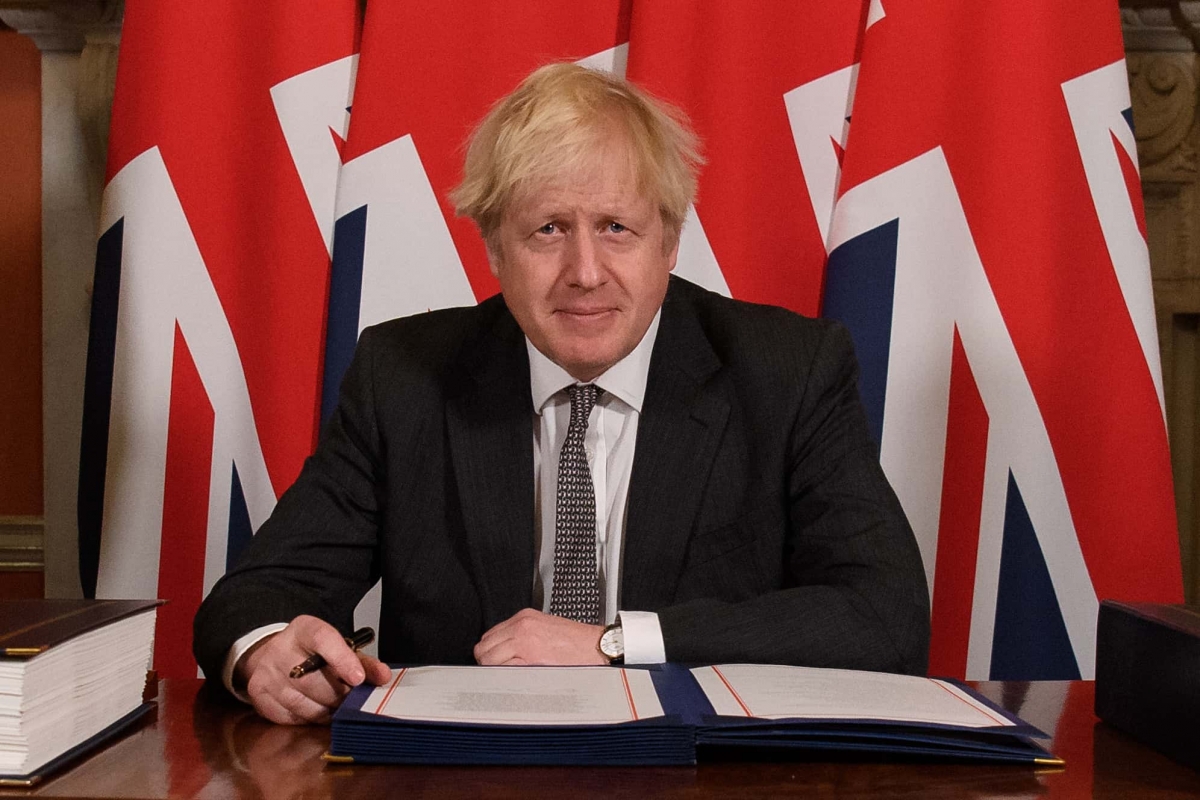 Boris Johnson has reportedly instructed civil servants to scrap references to the European Union from tens of thousands of laws in a bid to stop Labour reversing Brexit after the next election.

In a plan being referred to in Whitehall as ‘Operation Bleach’, officials have been ordered to pore over regulations and statutory instruments covering the UK’s 40-year relationship with Brussels to make it more difficult to undo Brexit, the Sunday Telegraph reported.

Labour leader Sir Keir Starmer said on Sunday that he does not think there is a case for rejoining the EU, or “major renegotiation” of the trading arrangements set out in Johnson’s trade deal.

Sir Keir, who was a prominent voice in the campaign for a second referendum and in his leadership election promised to “defend free movement,” said he whipped his MPs to back the Prime Minister’s “thin” deal because “the alternative was no deal”.

He told the BBC’s Andrew Marr Show: “Whether we like it or not that is going to be the treaty that an incoming Labour government inherits and has to make work. It is not being straight with the British public to say you come into office in 2024 and operate some other treaty. We have to make that treaty work.”

Shadow minister Rosie Duffield last week claimed that most Labour MPs were “desperate to rejoin” the EU – adding that they had voted for Johnson’s deal “with a heavy heart”.

The prime minister has seemingly been spurred into action, tasking 20 civil servants with carrying out ‘Operation Bleach’.

Officials are reportedly “looking at how we can cleanse our legislative framework of references to EU law, any kind of impact of EU law. It is going to be a mammoth task because there are thousands of pieces of legislation – statutory instruments (SIs), regulations that sort of thing.”

The Sunday Telegraph claims ministers believe they are in a race against time to ensure that the changes are made before the next general election, expected in 2024.

“This is the government to do it – if a future Labour government won’t,” one minister said. Another added: “The fear that people have was not that we would have another referendum but there would be a slow creep, making references to court rulings.

“People have wanted it so that if there were any change of view by future governments, at the very least it can’t go unnoticed.”

Tory MP Mark Francois, chairman of the ERG, added: “In 2016 the Eurosceptic movement made a fundamental mistake, when we relaxed after the Referendum, thinking we had won. In contrast, the ardent Remainers redoubled their efforts and, after much Parliamentary chicanery, very nearly overturned the result.

“We must never repeat our gross error and always remain vigilant against any attempt to rejoin, especially from a Labour Party, led by a Remainer at heart.”