“I am confident we will go back to life as it was before at some point, that’s not in doubt.... but we are a long way away from that at the moment". 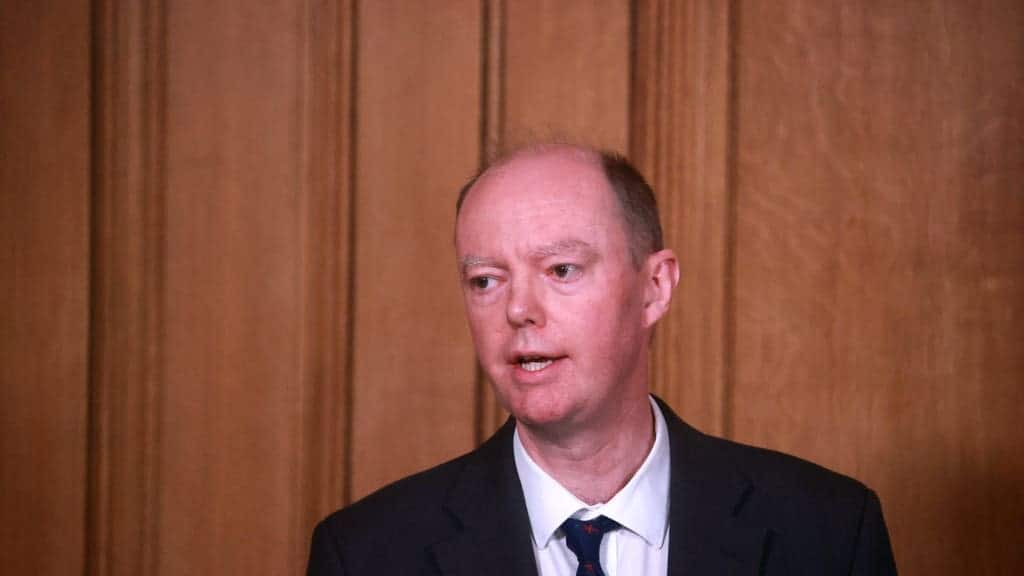 The UK has not yet hit the peak of the current wave of Covid-19 infection, with the next few weeks being “the worst” of the pandemic for the NHS, England’s chief medical officer has warned.

Professor Chris Whitty said the vaccine rollout offered hope that lockdown restrictions could be lifted in the coming months, but described the current UK death rate as “appalling”.

“I don’t think we’re yet at the peak”

During a BBC phone-in on the current high case rates, he said: “I don’t think we’re yet at the peak, I’m afraid.

“I think we will be at the peak if everybody can double down and absolutely minimise their contacts.

“The point of the lockdown is to bring that forward, but it only works if everyone really thinks about every individual interaction they have and try and minimise them.”

Prof Whitty said the the new variant of coronavirus was causing a “significant problem”, telling BBC Breakfast: “We will get through together, but at this point in time we’re at the worst point in the epidemic for the UK.”

The situation in the NHS is very serious and the number of people in ICU is rising rapidly.

We are improving our knowledge on how best to treat people in ICU thanks to research, but hundreds of people a day are currently dying.

We must all take the lockdown very seriously. https://t.co/ByWz4ejwz5

In more positive news, Whitty said he is “not in doubt” that life can return to the way it was before than pandemic struck.

He suggested that measures could be needed until “some time in the spring” to stem the spread of the virus.

He told BBC Breakfast: “I am confident we will go back to life as it was before at some point, that’s not in doubt.

“That’s the life we all want to lead.

“And what will happen, once the vaccination has rolled out across a wide enough part of the population, so that the most vulnerable are protected but also so that enough people are protected, to actually reduce the risk for the whole society – that’s going to take a rather long period of time, but months not years.

“We will begin stage by stage; over the next period, people will be able to have the restrictions lifted and it won’t happen in one go.

“And at a certain point, hopefully, we’ll get back to a life that is basically exactly the same as it was before.

“However, we’re quite a long way away from that at the moment.”