Measures unveiled by the PM and Chancellor on Tuesday evening included Government-backed loans worth £330 billion – equivalent to 15% of GDP. 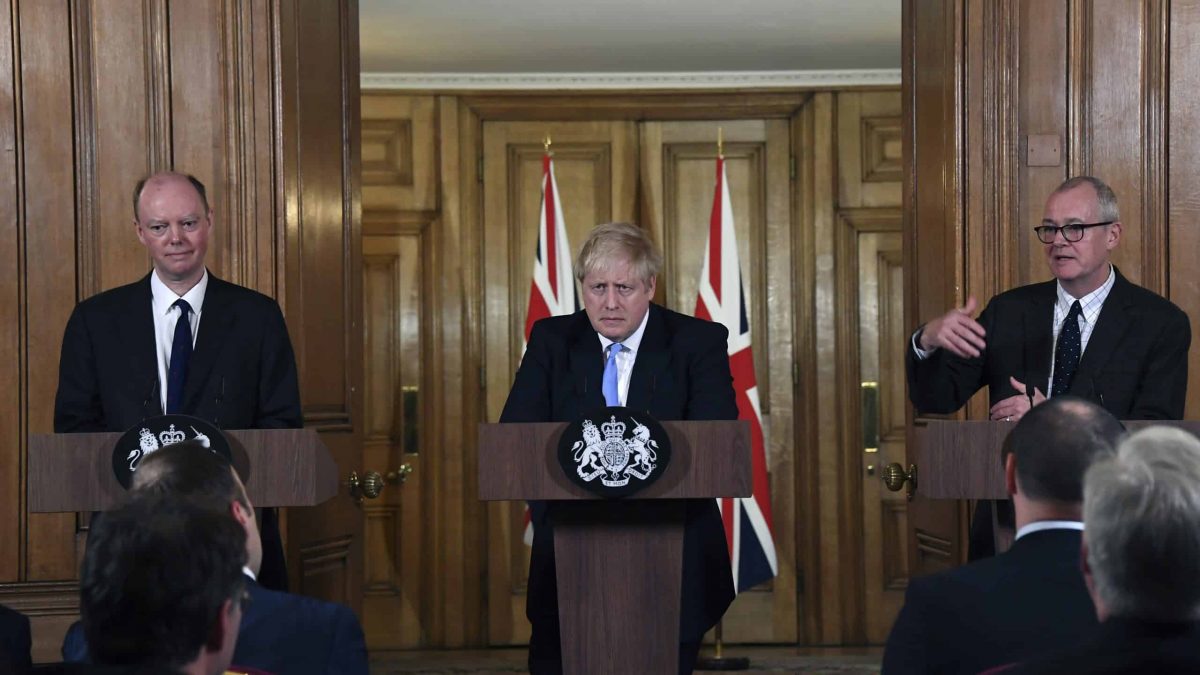 The Government is facing calls to do more to support the poorest members of society in the wake of the coronavirus outbreak amid allegations the Chancellor’s £350 billion package did “nothing” to protect home renters and those on low incomes.

Rishi Sunak vowed to do “whatever it takes” to buoy the economy when he set out his “unprecedented” fiscal measures on Tuesday, as the number of people thought to have Covid-19 in the UK rose to 55,000 and the official death toll climbed to 71.

However his plan designed to protect businesses ran into criticism after it failed to acknowledge financial means of supporting those in rental accommodation and people on low incomes amid concerns over potential job losses.

Business Secretary Alok Sharma insisted ministers were already working on plans to support people in employment and to help renters, with new measures to be announced “shortly”.

“Of course people want us to go further,” he told the BBC1 Breakfast programme.

“The Chancellor set out very clearly that we will be coming forward when it comes to employment measures. We will come forward with that as quickly as possible.

“I know this is a very anxious time for lots of people. They are concerned about their livelihoods. That is why we have moved so quickly to provide this £350 billion package of support.

“We had a significant intervention yesterday. We are ready to do more.”

He said: “Our work today will focus on getting the Government to bring forward an effective package of measures to protect wages for workers laid off, the sick and self-isolating, self-employed and renters.

“We will try to convince the Government not to delay and to give people the security they need now.”

– A baby has tested positive for Covid-19 at the James Paget University Hospital in Gorleston in Norfolk.

– Professor Neil Ferguson of Imperial College London, one of the lead authors on a paper which predicted 250,000 people could die if the UK did not switch tactics, said he is self-isolating after developing symptoms of Covid-19.

– The most senior judge in England and Wales, the Lord Chief Justice Lord Burnett, decided no new trial should start in any Crown Court unless it is expected to last for three days or fewer.

– The Government announced that emergency coronavirus legislation would give the police powers to arrest and isolate people to protect public health.

– Sainsbury’s became the latest supermarket to announce measures to help the elderly and vulnerable as store shelves became severely depleted.

– Pubs and restaurants were told they will be allowed to be turned into takeaways to help provide food for people in self-isolation.

Boris Johnson will face further questions on the Government’s handling of the crisis when he takes Prime Minister’s Questions on Wednesday.

In the House on Tuesday, Mr Sunak was challenged on whether statutory sick pay of £94.25 a week was sufficient to support workers forced to self-isolate by the virus.

Labour’s Jess Phillips demanded: “A simple question. Has he lived on that and could he live on that, as that’s what most of my constituents are currently having to live on?”

The Chancellor was also urged to introduce a “coronavirus universal basic income” which would protect self-employed tradesmen and those on zero-hours contracts.

He told MPs: “We’ve already taken steps to strengthen the safety net for the workers … we’re of course looking to do more in the employment support field.”

Measures unveiled by Mr Sunak on Tuesday evening included Government-backed loans worth £330 billion – equivalent to 15% of GDP – to help businesses which need access to cash, and a package of tax cuts and grants worth more than £20 billion.

The package comes after the public was told to avoid all non-essential contact and travel, while the elderly and those with underlying conditions were told they would have to stay home much more.

The Government’s chief scientific adviser Sir Patrick Vallance told MPs on Tuesday it is hoped the death toll can be kept to less than 20,000 as he told of the huge amount of strain the health service will be under from Covid-19.