He predicts there could be more than 100 MPs that do not belong to either of the big two - which effectively wipes out any chance of a majority for Johnson. 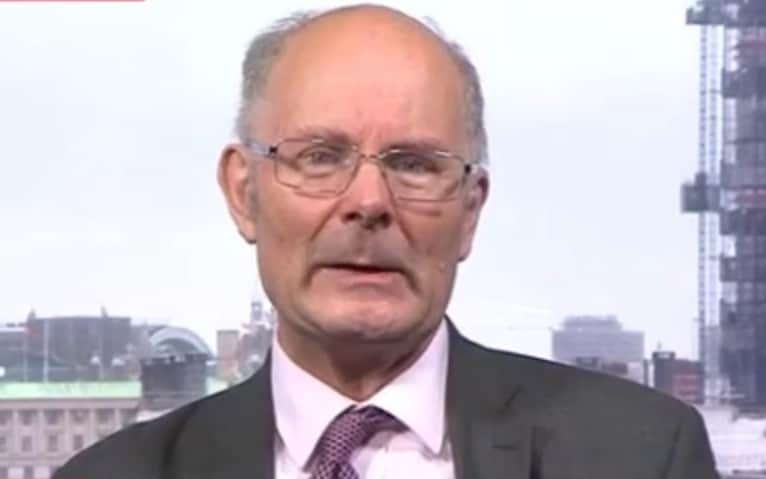 Election expert John Curtis has made a surprise prediction for the upcoming December general election, saying parties outside the big two are likely to return a record number of MPs.

Speaking to LBC’s Shelagh Fogarty he said there could be more than 100 MPs that do not belong to either of the main two parties.

The UK is expected to go to the polls on 12th December after Jeremy Corbyn told Labour MPs to back Boris Johnson’s proposal for an early General Election.

Sir John is the man who predicted Brexit and has been in charge of the accurate exit polls in the recent elections in 2015 and 2017.

Explaining his rationale, he said: “The SNP look set to win the vast majority of seats in Scotland.

“The Liberal Democrats given their position in the polls should do extremely well.

“We expect Caroline Lucas and the Green Party to hang on to her seat.

“We could have more than 100 MPs that do not belong to either of the other two parties.

“That matters for two reasons.

“The first is that it makes it difficult for either Conservative or Labour to win an overall majority if you’re taking the fact that 100 of the seats are already spoken for.

“Secondly, it matters because this is an asymmetric election.

“It’s an election that Boris Johnson has to win. If he does not get a majority or something very close to it, he will not be able to stay in government because the Conservatives do not have any friends elsewhere.

This is not an election that Labour has to win

“The Labour Party, by contrast, at least has the possibility of doing a deal with the SNP, a deal with the Liberal Democrats, getting support of the Greens and maybe even the DUP not standing in their way.

“Bear in mind, this is not an election that Labour have to win to stop Brexit, but it is an election that they and the other opposition parties simply need to deny the Conservatives a majority.”