Ministers set out plans for a “system and culture change” after convictions for rape and lesser offences in England and Wales hit a record low. 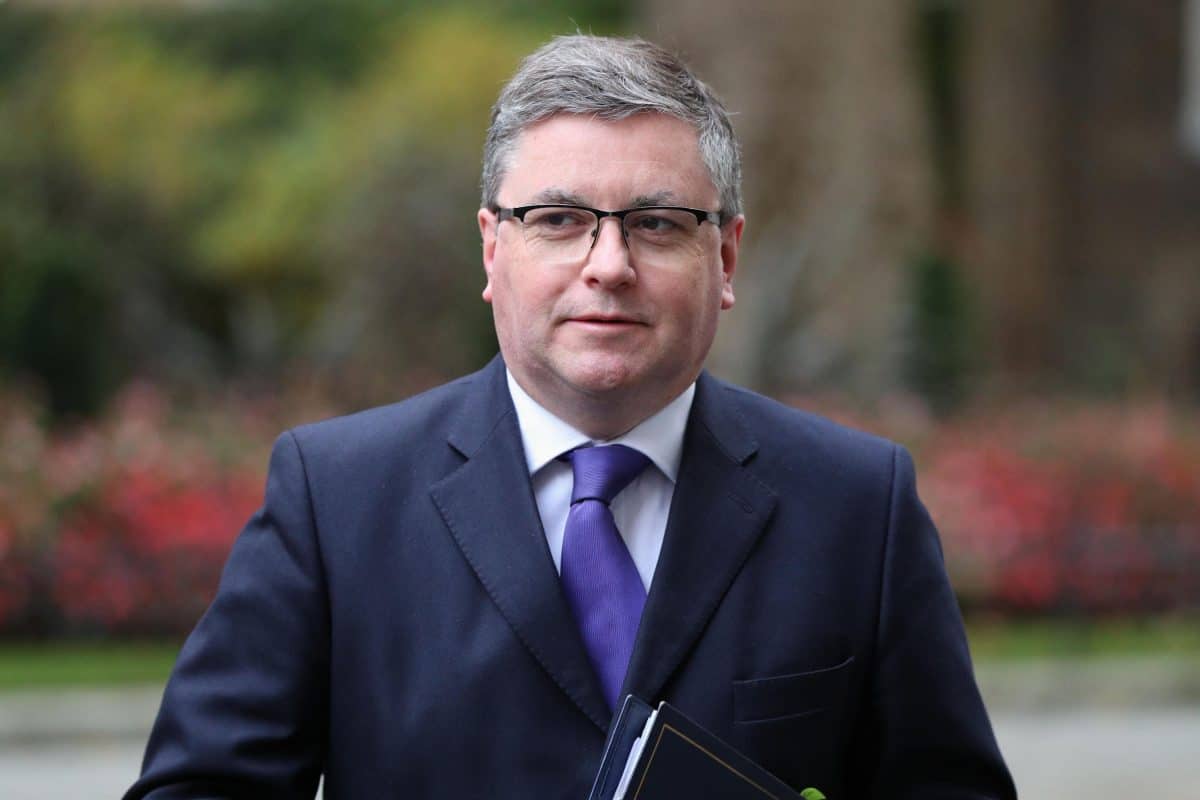 Robert Buckland must resign as Justice Secretary if he cannot reverse the plunging prosecution and conviction levels for rape within a year, Labour has demanded.

Ministers set out plans for a “system and culture change” after convictions for rape and lesser offences in England and Wales hit a record low.

Mr Buckland said sorry over the dire situation and accepted Government cuts to the legal system played a part in plunging conviction rates following the publication of an official review.

But Mr Lammy said: “The Justice Secretary’s crocodile tears will mean nothing if the Government fails to reverse its disastrous failure of rape victims.

“The Conservatives’ decade of cuts to the justice system has let rapists and other violent criminals off the hook while denying victims justice.

“Rape convictions and prosecutions have more than halved in three years. If he cannot reverse these figures within a year of his apology, the Justice Secretary should do the honourable thing and resign.”

The latest CPS figures for 2019-20 show 1,439 suspects were convicted of rape or lesser offences in England and Wales last year – the lowest level since records began.

That figure was down from 1,925 the previous year, despite reports of adult rape to police almost doubling since 2015-16.

There are an estimated 128,000 victims of rape and attempted rape a year, but only 1.6% of reported cases results in a charge.

A Tory spokesman accused Mr Lammy of “continuing to play politics with such a serious issue”.

“But more worryingly, It shows naivety and a poor understanding of the criminal justice system to think that five years of decline can be reversed at the drop of a hat,” the spokesman added.

“We’re focused on delivering justice for victims, not headlines for newspapers.”

Earlier this week, Mr Buckland said he was “deeply ashamed” by the downward trends and cited a raft of measures aimed at increasing the number of allegations to the Crown Prosecution Service (CPS).

They are also intended to increase the number of suspects charged, and ensure the amount of cases reaching court return to 2016 levels by the end of this Parliament.

Measures include a pilot scheme aimed at reducing cross-examination of victims in court by conducting pre-recorded interviews and a nationwide recognition that only evidence about the complainant that is pertinent to the case should be used.

A new approach to investigations which ensures that there is an “early and robust assessment of suspect behaviour and offending patterns” is also planned.