"The first thing Joe wants to do, he wants his hair done. Then we'll probably go get some pizzas." 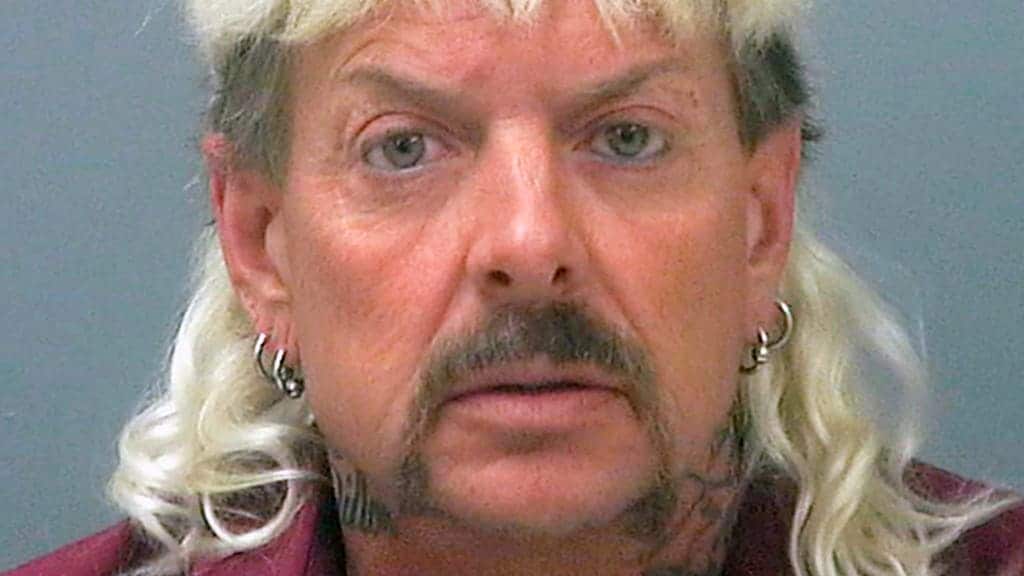 The star of Netlix documentary Tiger King has a limousine lined up in anticipation of a presidential pardon from Donald Trump.

With Joe Biden’s inauguration set to take place tomorrow, Trump has just hours left in the Oval Office to dish out around 100 pardons.

Private investigator Eric Love, who is leading Exotic’s case, is certain his client will be one of them.

“We have good reason to believe it will come through. We’re confident enough we already have a limousine parked about half a mile from the prison. We are really in action mode right now.

“I’ve got make-up, wardrobe, the whole unit that will come up. The first thing Joe wants to do, he wants his hair done. He hasn’t had his hair done in two-and-a-half years. That’s the first order of business. Then we’ll probably go and get some pizzas, steak, maybe a McRib.”

Some of the other people Trump is expected to pardon include Paul Manafort, Lil Wayne and Rudy Giuliani.