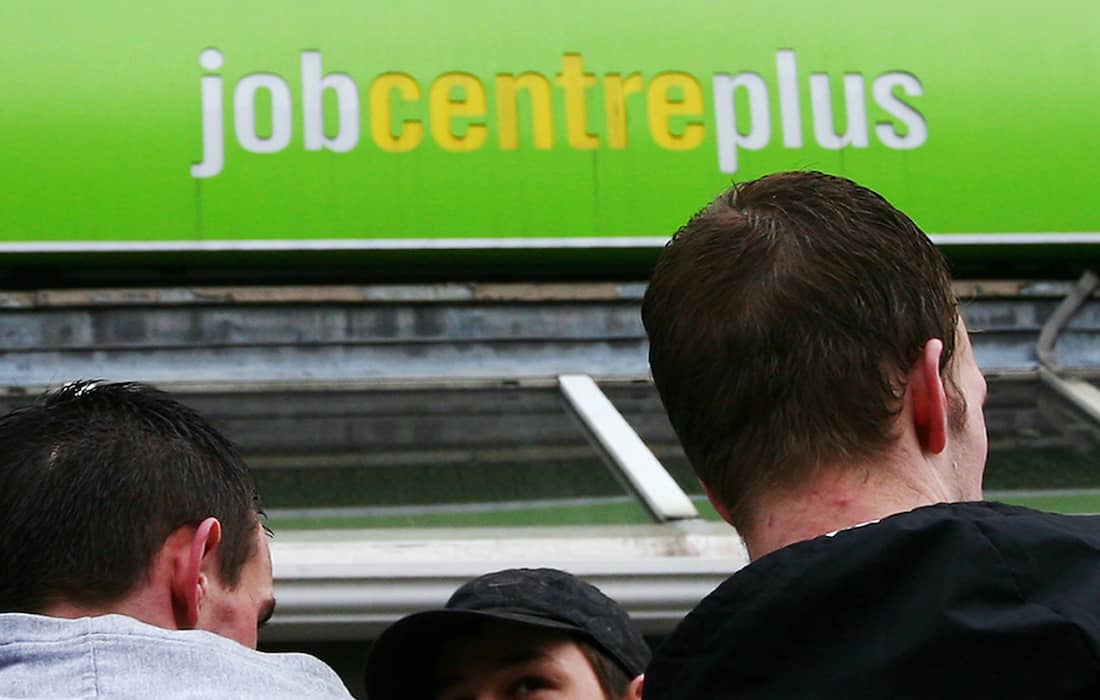 Britain’s rate of unemployment edged higher in the three months to September as the country heads for what is feared will be the longest recession in a century, official figures have shown.

Most economists had expected the unemployment rate to remain unchanged.

It came as more people dropped out of the workforce, with a hike in the proportion of people neither looking for work nor working.

Over half a million working days were lost to strikes in August and September – the highest two-month total in more than a decade – the ONS also revealed.

There was another fall in the number of vacancies, down 46,000 quarter on quarter to 1.2 million, as increasing numbers of employers “hold back on recruitment” amid mounting economic gloom, according to the ONS.

Wage rises continued to be far outstripped by rocketing prices, with average earnings excluding bonuses down 3.8 per cent when taking account of Consumer Prices Index (CPI) inflation, the figures showed.

It follows official data last week revealing the economy shrank by 0.2 per cent in the third quarter, putting the UK on course for a prolonged recession amid a punishing cost-of-living crisis.

Commenting on the data, Emma Summers, founder of Bath and Bristol-based Juice Recruitment, said: “The sheer level of economic and political uncertainty is definitely making employers more cautious about hiring at present, which may explain the fall in vacancies.

“Shoot from the hip has been replaced by sit-tight. This is in stark contrast to the recruitment hiring trends we saw earlier this year.

“The permanent jobs market has slowed for the first time in two years but the temporary market remains strong, suggesting that confidence in UK Plc is waning.”