Hunt repeatedly said he did not “accept” the OBR’s prediction that Brexit will cause a 4 per cent GDP reduction in the long term. 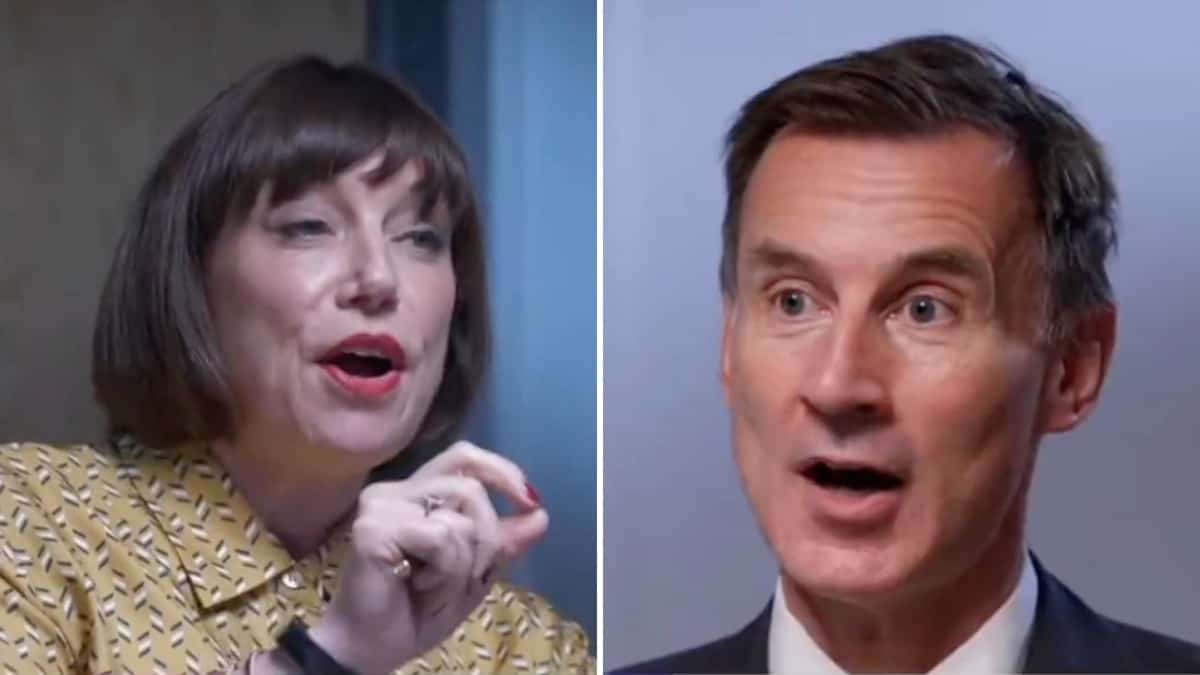 Jeremy Hunt has rejected forecasts of Brexit’s hit to the UK economy and that Liz Truss’s mini-budget inflicted long-term damage.

The Chancellor also denied that his autumn statement was an overcorrection that will cost the Tories the next election.

Speaking to Sky’s Beth Rigby Interviews, Hunt repeatedly said he did not “accept” the Office for Budget Responsibility’s prediction that Brexit will cause a 4 per cent GDP reduction in the long term.

“I don’t accept the 4 per cent,” he said, arguing that the fiscal watchdog’s forecast was based on a scenario where no other changes were made that could impact the size of the economy.

He claimed that with the decisions made in last week’s budget, “the recession, the impact on GDP is much less than it would have been. And there’s a lot of growth on the other side”.

“My statement on Thursday showed how we are going to forge a different economy outside the European Union, high skill, high wage, the world’s next Silicon Valley, and with our own regulations.”

“That one I don’t agree with, because that is saying absent other changes, that could be the impact.”