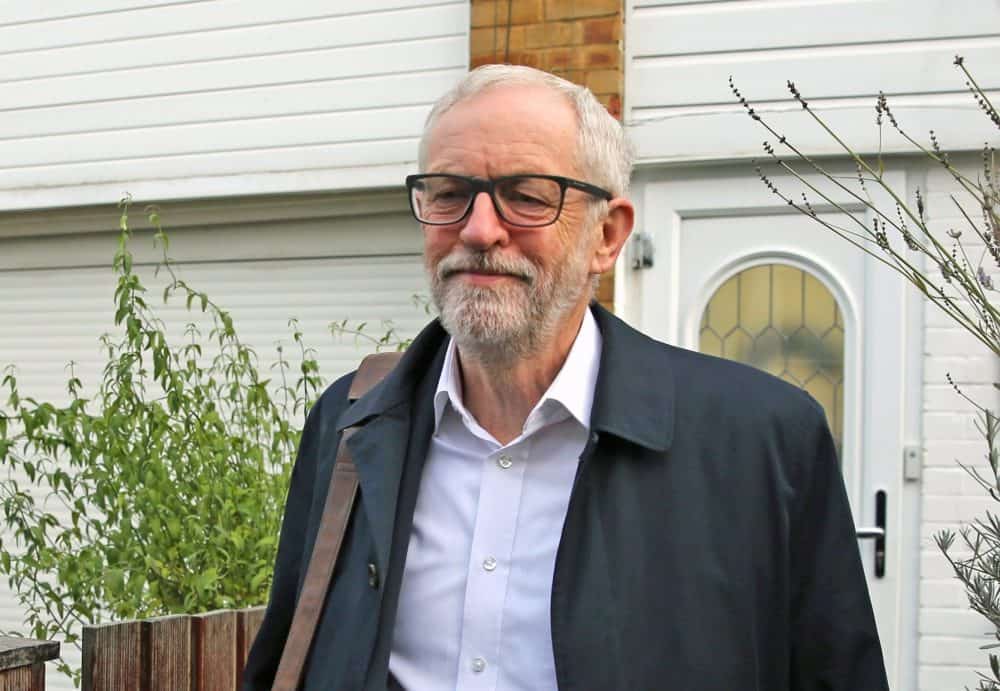 He is the Labour leader who took the party to its worst general election defeat since 1935, but Jeremy Corbyn has now been voted the best prime minister Britain never had.

A Twitter poll by Times Radio saw the MP for Islington North defeat former Liberal Democrat leader Charles Kennedy in the final round, with 57.7% of the vote.

Some 12,300 votes were cast in presenter Matt Chorley’s “World Cup of Best PMs We Never Had”.

Writing in The Times Red Box email briefing before the final on Monday, Chorley said: “It is a title few really want. Actually being the prime minister, even a bad one, is surely better than never quite making it.

“But plenty of people have been dubbed the ‘best PM we never had’ over the years. So as it is a bank holiday weekend, I decided to put the idea to the test to see if we could agree on a single name. As if.”

Veteran left-winger Mr Corbyn became Labour leader in 2015, a result which marked a fundamental change of direction for the party.

He was leader through two general election defeats, the last of which saw seats which had been Labour for generations turned blue as the party’s hitherto impregnable “red wall” crumbled in the face of the Tory advance.

Related – Corbyn had his faults, but British politics will be forever poorer without a man of his compassion