Mr Le Drian insisted that the bloc of 27 will not buckle under pressure from London. 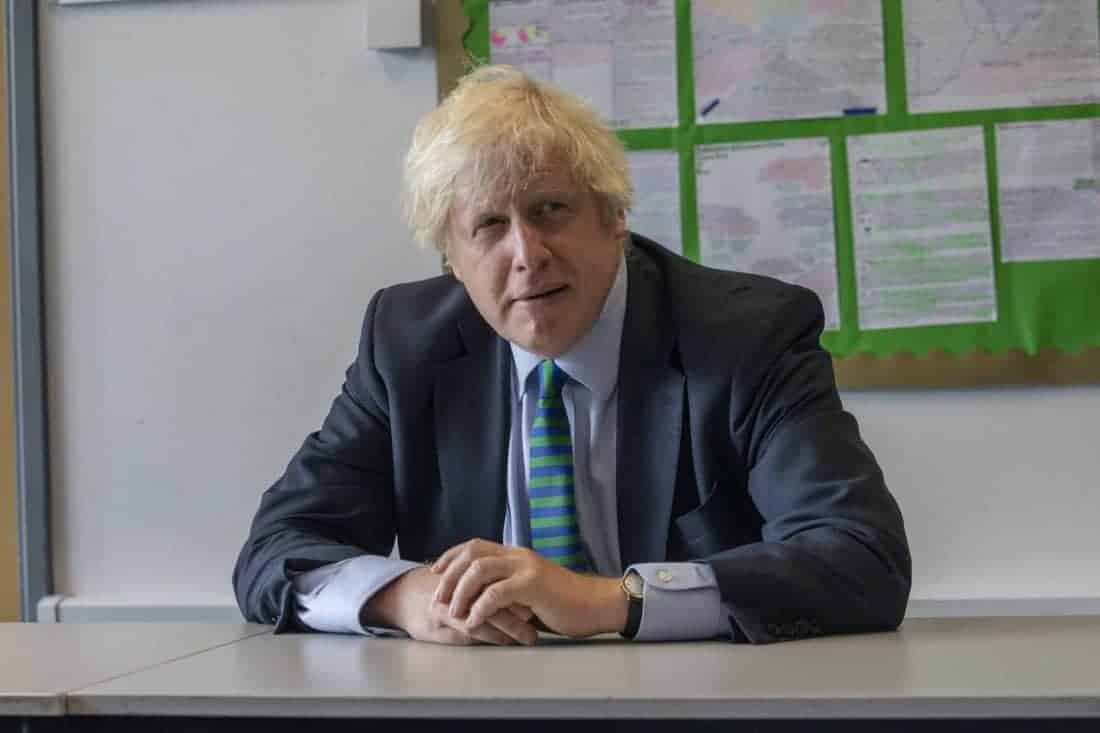 The 27-nation EU and the UK remain deadlocked in their talks on future trade ties after a transitional divorce period ends on December 31.

It has raised concerns that no agreement will be in place in time and that tariffs and other impediments to trade will have to be enacted at the start of next year.

Speaking to his nation’s ambassadors, French foreign minister Jean-Yves Le Drian said: “Negotiations are not advancing, because of the intransigent and unrealistic attitude of the United Kingdom.”

His comments underscored the recent tone of the EU’s chief negotiator, Michel Barnier, that the talks seem to be moving backward.

The UK left the EU on January 31 but both sides hoped that a chaotic Brexit could be avoided during 11 months of negotiations.

Both sides have said that September will be a crucial month in the discussions. The EU, for its part, insists that the talks conclude before November to allow time for parliamentary approval and legal vetting.

And Mr Le Drian insisted that the bloc of 27 will not buckle under pressure from London.

He said: “On Brexit we always showed unity and proved wrong those who saw signs of an overall implosion of Europe. It is in staying united that we can stick to our line of a global accord.”

The main points of difference appear to centre on rules for state aid for businesses and on fisheries.

The EU is insisting on a “level playing field” for companies from both sides, so British firms cannot undercut EU firms by disregarding stringent rules on environment and social affairs and others. The UK is also frustrated by EU demands for long-term access to British waters.

Both sides say they want to avoid a “no deal” scenario ahead of the next session of talks in London next Monday. They have also said that their divorce should not impede co-operation in the fields of defence, security and crime.

German foreign minister Heiko Maas, who shared the floor with Mr Le Drian, said that the significance of the co-operation between diplomatic heavyweights France, Germany and the UK will not remain the same if it is not co-ordinated with EU headquarters in Brussels. He said that would result in countries such as Italy, Spain or Poland taking greater responsibility for shaping EU foreign policy.

The UK accuses the bloc of making demands that it has not imposed on other countries it has free trade deals with, such as Canada.

A Government spokesman said: “The EU is still insisting not only that we must accept continuity with EU state aid and fisheries policy, but also that this must be agreed before any further substantive work can be done in any other area of the negotiation, including on legal texts, making it unnecessarily difficult to make progress.”