"The army should not be used as a battering ram from a government that is refusing to meet workers' representatives, refusing to negotiate, and refusing to invest in our NHS." 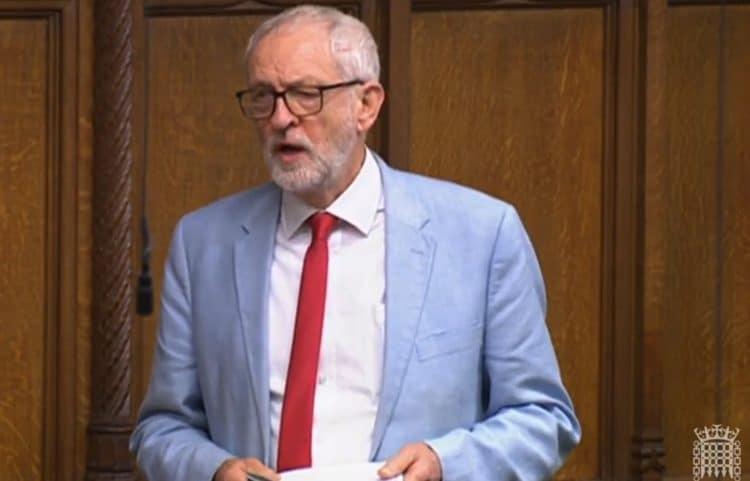 Unions have reacted with fury to comments by the Health Secretary about the strike by thousands of ambulance workers in a bitter dispute over pay and staffing.

Steve Barclay said in the Daily Telegraph that unions had made a “conscious choice to inflict harm” on patients.

Rachel Harrison of the GMB union said: “Ambulance workers are seething at such a crude, insulting attempt to divert attention from the Government’s continued chaos in the NHS.

“The public know it’s not ambulance workers who have presided over a decade of failure.

“It’s time for the Government to follow their example.”

He said: “The army should not be used as a battering ram from a government that is refusing to meet workers’ representatives, refusing to negotiate, and refusing to invest in our NHS.”