The charity Crisis will provide at least 450 rough sleepers with beds, companionship and three hot meals a day. 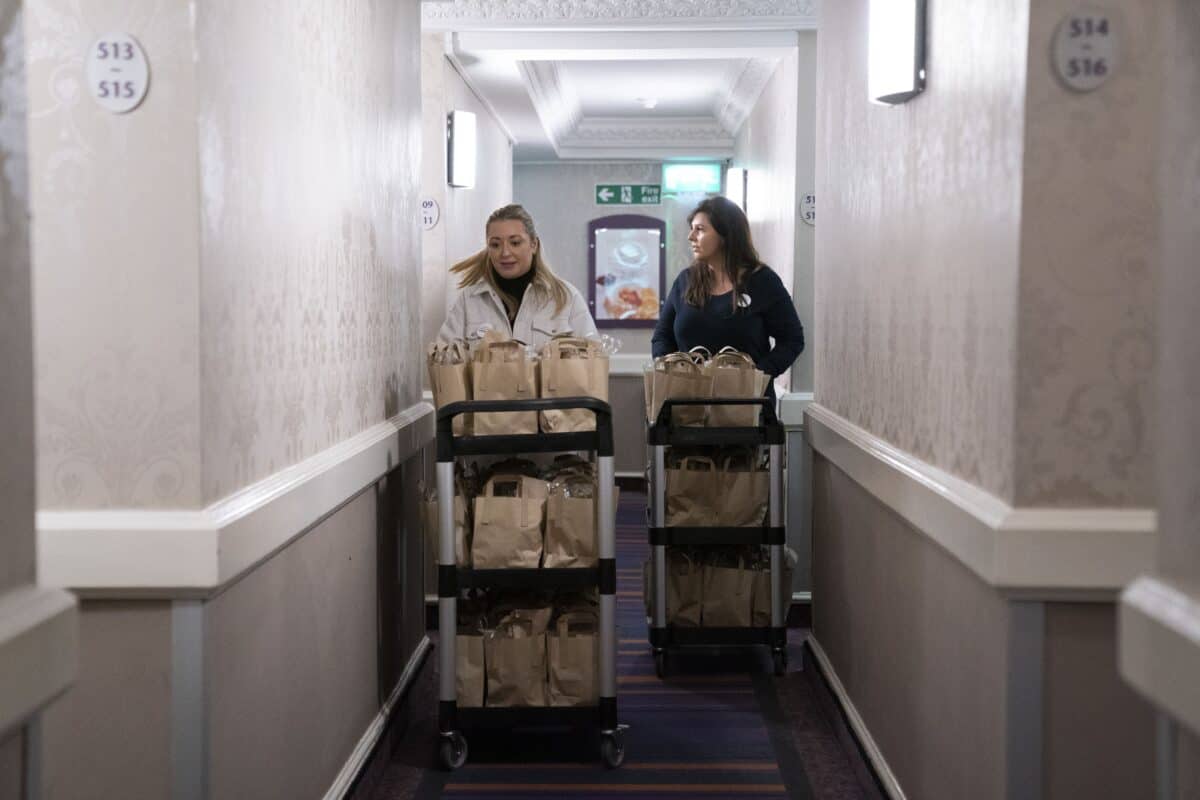 Hundreds of homeless people who would otherwise have been sleeping on the capital’s streets will spend Christmas in hotels.

The charity Crisis has opened its Christmas services, with at least 450 rough sleepers given beds in three hotels across London for over two weeks.

Guests will have their own room, companionship and three hot meals a day, while a Crisis case worker will provide support and help develop a plan for moving out of homelessness.

Two of the hotels are open from December 20 to January 5, and a third will continue to be used for a further three weeks to provide more intensive support for people with complex needs.

Last year, three quarters of those the charity supported via its hotel services did not return to the streets.

It will also open four day centres in the capital for up to 4,800 people in insecure living situations across four days.

Matt Downie, Crisis chief executive, told the PA news agency: “It’s vital that people have somewhere safe to be, and that we bring people off the streets as quickly as possible, and in as large numbers as possible, during the winter period, because it really is dangerous to be on the streets.

“So that’s why we’re opening hotels, but also running day centres for thousands of other people, so that people’s journey out of homelessness can start at Christmas but it doesn’t end there.

“Homelessness really is the sharp end of the cost of living crisis, with rents completely spiralling out of control, and people less and less able to afford them, whilst housing benefit’s been frozen for the last three years.

“So this is a really deeply worrying time and we’re seeing more and more people coming to us for help.”

Related: Education secretary says teachers are among top 10% of earners in some parts of country