The celebrity chef called on the public to gather outside Downing Street on Friday with bowls of the dessert to demonstrate against the U-turns. 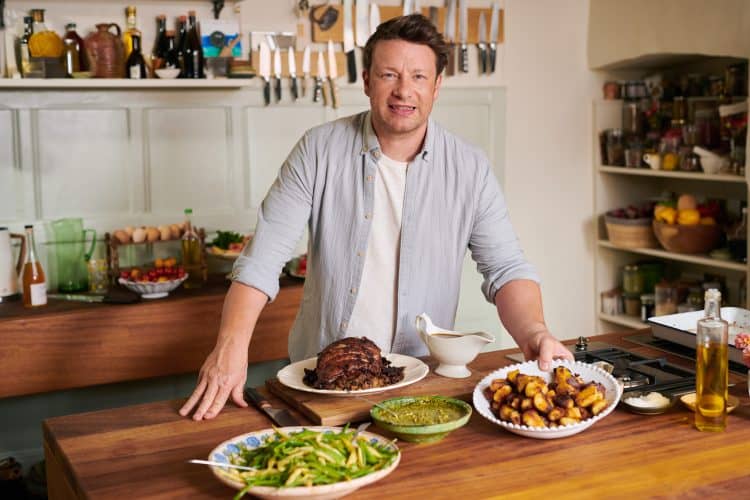 Jamie Oliver has threatened to stage an “Eton Mess” protest over the Government’s U-turn on its anti-obesity strategy, telling Boris Johnson he has “36 hours” to correct his “mistake”.

The celebrity chef called on members of the public to gather outside Downing Street on Friday with bowls of the dessert “invented in that very privileged place” where the Prime Minister went to school.

The Government’s decision to delay a ban on two-for-one deals on unhealthy foods has come under fire from health campaigners including Mr Oliver, who has called it a “wasted opportunity” that erodes the country’s efforts to tackle obesity.

The celebrity chef also said a ban on TV junk food adverts before a 9pm watershed, which has also been put on hold for a year, was key to protecting child health.

Addressing the Prime Minister in a video posted to Instagram, Mr Oliver said: “I would love to give you the opportunity if possible to realise that it’s OK to make a mistake. What I’d like to say to you is you’ve got 36 hours to go back on your U-turn on your own law that your Government put in place.”

He added: “We are not the enemy. It’s actually your own people internally who are trying to get your job and backstab and stir.”

The chef added the demonstration, if it goes ahead, would take place at 12.30pm and be about “positivity” and encouraging the Government to “do the right thing”.

Ministers have said they are also deferring the ban on buy-one-get-one-free deals on foods high in fat, sugar and salt in England for 12 months so they can review the impact on family budgets in the face of the cost-of-living crisis.

The move has been welcomed by the industry and by some Tory MPs opposed to the state interfering in how people spend their money.

But former Conservative leader William Hague has branded the weakening of anti-obesity strategy under pressure from MPs “morally reprehensible”.

Writing in The Times on Tuesday, Lord Hague said: “While some measures, such as rules on the positioning of unhealthy foods by retailers, will still go ahead in October, this U-turn adds to the long history of failed obesity strategies.”

The delay has also been criticised by former health minister Lord Bethell, who said failure to tackle the “obesity crisis” would simply add to the costs of the NHS.