Police believe there had been a plot to detonate it to mark Brexit. 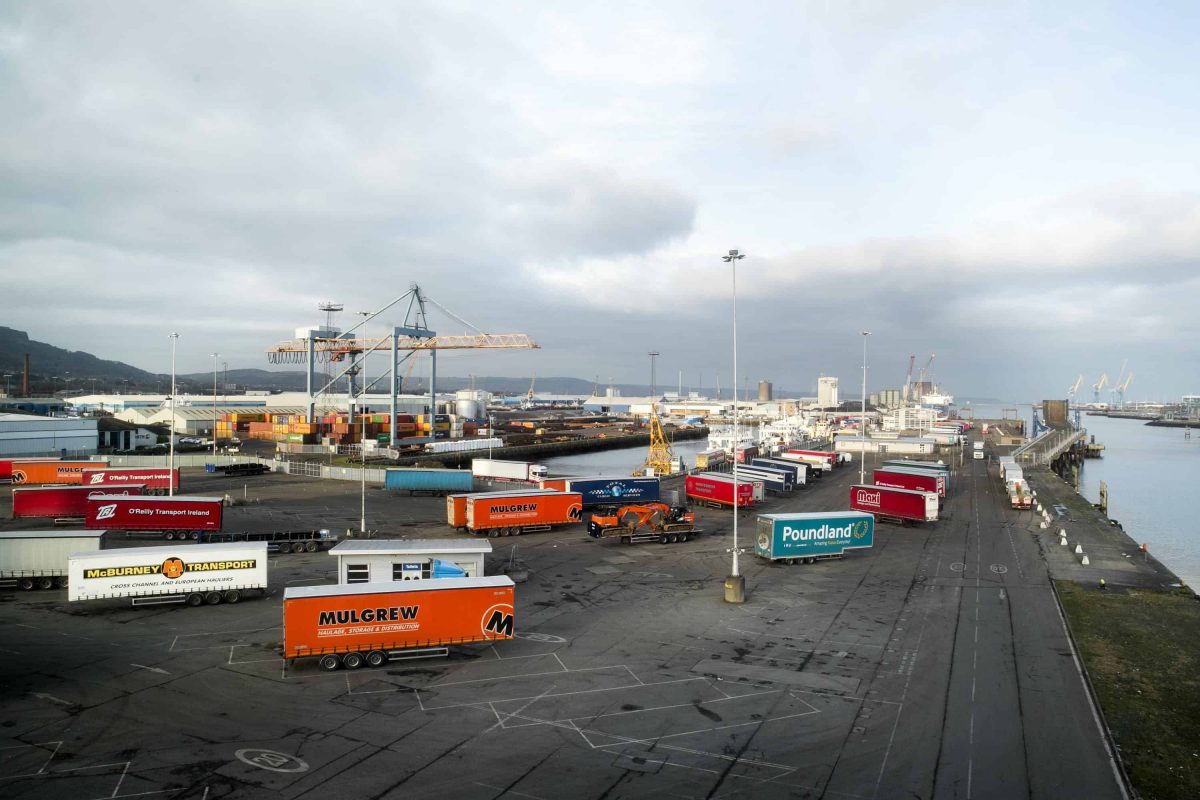 Images have been released of a bomb police believe was intended to explode on Brexit night.

The device, comprising of a number of parts including wires, was recovered by police attached to a lorry that dissident republicans had believed was bound for an Irish Sea ferry.

Police believe there had been a plan to detonate it to mark Brexit.

Police Service of Northern Ireland (PSNI) Assistant Chief Constable George Clarke said the “carnage” that could have been caused if the device had exploded was worrying to contemplate.

The renegade group entered the yard of a Co Armagh-based company specialising in the transportation of frozen goods and attached the bomb to a heavy goods vehicle they thought was destined for a late-night ferry crossing to Scotland.

But officers suspect the dissidents selected the wrong vehicle, as the trailer containing the bomb did not leave its premises in Lurgan on Friday.

The device was finally discovered at the yard on Monday night after an intensive police search operation.

The security alert was initially prompted when the Belfast newspaper the Irish News received a warning on Friday night that a device had been left on a trailer in Belfast docks.

On Friday, the PSNI released two photographs of the device and an appeal for information to assist the investigation.

Detective Superintendent Sean Wright said the images “demonstrate the sheer recklessness” of those behind the plot.

“Today I am releasing two photographs of the device found attached to a heavy goods vehicle in the Silverwood Industrial Estate,” he said.

“These images clearly show the explosive device attached to the lorry. They also demonstrate the sheer recklessness of those who knowingly put the driver, road users and the wider public at risk of death or serious injury.

“I continue to appeal to anyone who was in the area of Silverwood Industrial Estate between 4pm and 10pm on Friday January 31 and who may have noticed any unusual activity in the area to contact police.

“In addition I ask that anyone who was driving in the area and who would have dash-cam footage around these same times that they contact police, as a matter of urgency.”