He said he would continue campaigning on the economy, human rights and environmental issues once his successor in the role takes over next month. 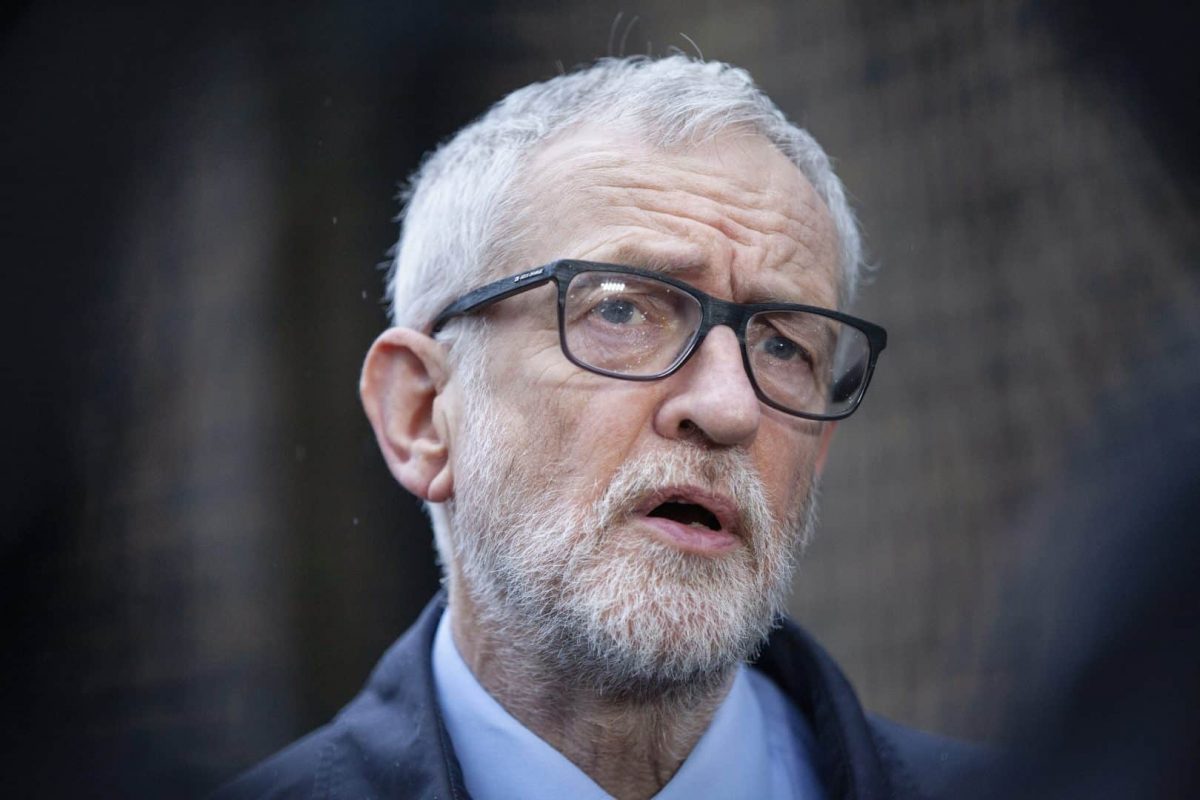 Jeremy Corbyn has insisted he is “not disappearing” after he steps down as Labour Party leader.

He said he would continue campaigning on the economy, human rights and environmental issues once his successor in the role takes over next month.

Mr Corbyn also appeared to drop hints over a desire to become shadow foreign secretary but stopped short of saying so when asked directly about the role.

Mr Corbyn was asked to reflect on his time as Labour leader since 2015 during an interview for Sophy Ridge on Sunday on Sky News.

He expressed his disappointment at losing the 2017 and 2019 general elections before highlighting the expansion of the Labour Party membership.

“So there’s many things I’m very proud of.”

Mr Corbyn sidestepped questions to endorse a specific leadership candidate before saying he is “determined that our party remains an anti-austerity party, remains dedicated to peace and human rights around the world”.

He also asked members to “think through” what they want for the party and society, and who will “carry forward the anti-austerity agenda” and strengthen democracy in the party.

I’m going to be very busy

Mr Corbyn added: “I tell you what, I’m going to be very busy doing campaigning work on the economy, human rights and environmental issues – I am not disappearing from anywhere.”

Asked if he had his eye on a shadow cabinet post, Mr Corbyn replied: “Well, I have always spent my life trying to deal with issues of human rights and justice around the world, and that is something – whether I have a position or not is not important.

“What’s important is we use the honour of holding public office to hold executives to account, but also to hold the unaccountable to account for those who are fighting for their human rights around the world.”

Pressed on the role of shadow foreign secretary, Mr Corbyn joked: “Are you suggesting something?”