At some point we’re going to have to address the embedded racism that exists among a large percentage of the Daily Mail readership. 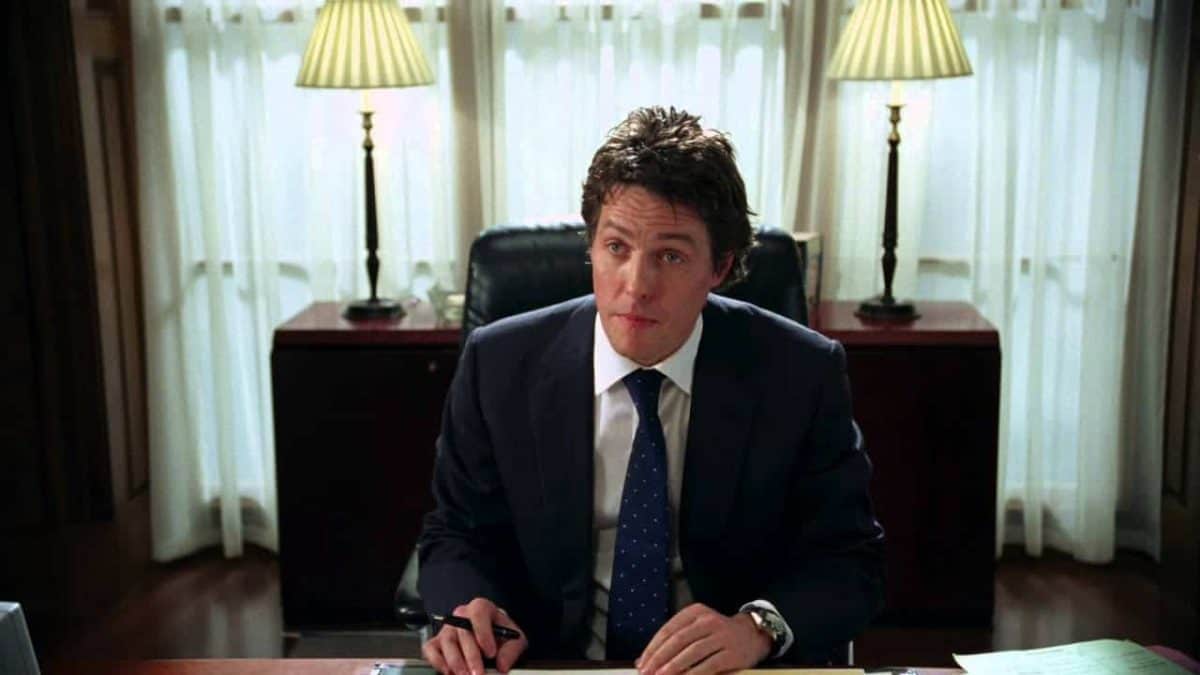 Hugh Grant re-purposed a line from the hit rom-com Love Actually to highlight the hatefulness on display in the MailOnline’s comment section.

The actor and activist re-tweeted The DM Reporter, which circulates the worst of the Mail, saying “If you click on the link I’ve got a sneaky feeling you’ll find that hate actually is all around”.

Readers had been commenting on a piece about John Lewis, which came under the stewardship of Dame Sharon White last week.

In her opening speech she told staff that the retailer may be forced to shut stores and cut jobs to survive the “most challenging period” in its history, comments which didn’t go down well with certain people, who called her a “PC appointment” that will “cripple the brand”.

The DM Reporter tweeted the comments, saying “at some point we’re going to have to address the embedded racism that exists among a large percentage of the Daily Mail readership.

“Case in point; here they are triggered into fury over the suggestion that a black woman could get a job without political correctness.”

The tweet has garnered thousands of interactions since it was posted this weekend, with Grant contributing an additional healthy bump.

Whenever I get gloomy with the state of the world, I think about the comments section of the MailOnLIne. If you click on the link I've got a sneaky feeling you'll find that hate actually is all around. https://t.co/raV7dHUcq5

The Conservatives came under fire during the General Election last year after they used a video of Boris Johnson emulating a scene from Love Actually by silently holding up Brexit-themed messages to a woman at her front door after pretending to be a carol singer.

Grant, who played the Prime Minister in the movie, quipped about the amount of money spent on it, wondering how much of that was Russian – after revelations of huge donations to Johnson and the tory party from Putin cronies that could explain why they have sat on the Russian interference report until after the election.