New inflation figures are a ‘worrying sign’ for consumers, one expert said. 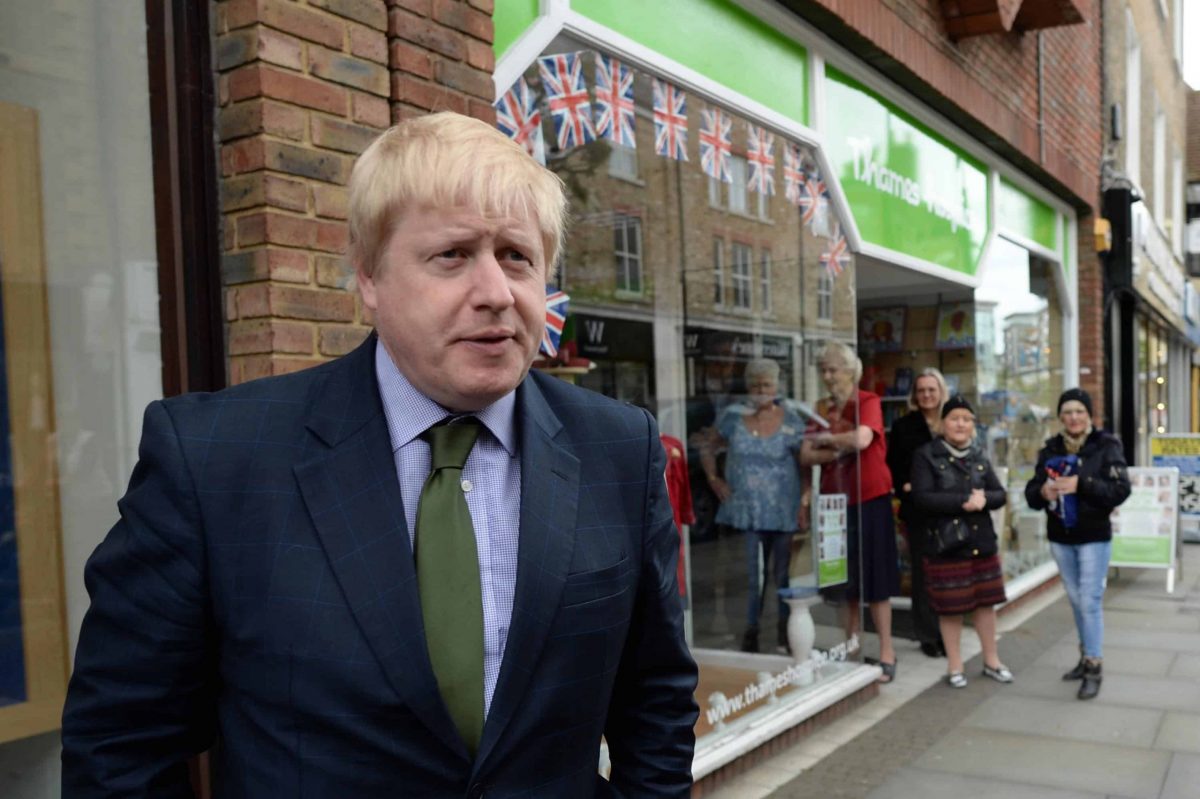 Experts warned that British households could feel the squeeze as new figures revealed prices are going up faster than expected, as wage increases are slowing.

Figures from the Office for National Statistics showed that inflation stood at 1.8% in January, a 0.5% point rebound since a three-year low in December, and above predictions of 1.6%.

It comes just a day after separate figures showed that the growth in average weekly earnings was 2.9% in December, down from 3.2% the previous month.

“Today’s rise in inflation to 1.8% is a worrying sign for households, particularly given the fall in average wage rises that was confirmed yesterday,” said Ed Monk at Fidelity International, an investment manager.

Although pay is still going up faster than prices, the gap between the two is being squeezed.

“It all adds to a difficult task facing new Chancellor Rishi Sunak as he prepares his first Budget next month,” Mr Monk said.

Meanwhile, the head of the TUC, Frances O’Grady, urged Mr Sunak to “not hold back” and invest in public services in the Budget.

However, experts are already saying that January’s large rise might be a blip. EY, an auditor, predicts inflation will slow later this year, as air fares, which were a large pressure on inflation last month, return to more normal levels.

Oil prices have also fallen by around seven US dollars per barrel since the end of last month to 58.61 dollars at midday on Wednesday.

“Consequently, we believe inflation is likely to get back to below 1.5% in the second quarter and possibly get as low as 1.3% in the third quarter,” said Howard Archer, chief economic adviser to the EY ITEM Club.

If wage growth stays at similar levels to where it is today, this would give consumers more money in their pockets.