The Lords committee said the government has “wasted an opportunity” to help the most disadvantaged in the UK after €3.96 million of EU funding was squandered. 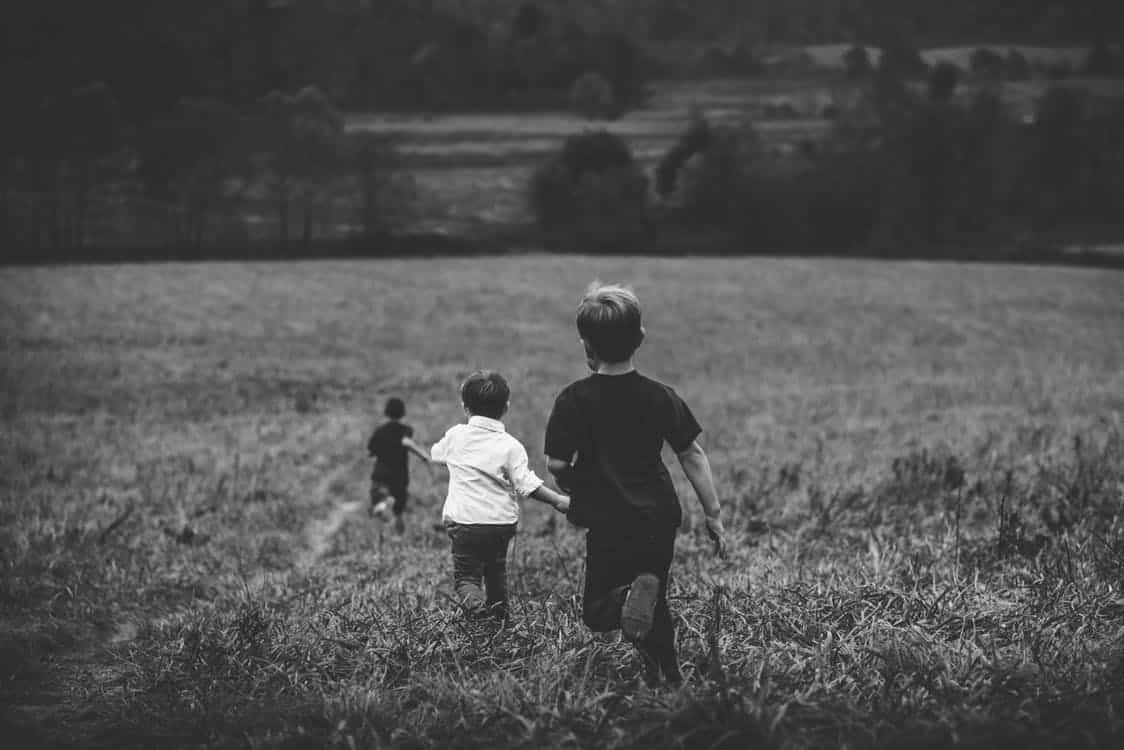 The House of Lords EU Home Affairs Sub-Committee has written to the Home Office criticising its failure to allocate millions of pounds of EU funding to help the most deprived.

The Lords committee said the government has “wasted an opportunity” to help the most disadvantaged in the UK after some €3.96 million was squandered.

The Fund for European Aid to the Most Deprived (FEAD) aims to help alleviate the worst forms of poverty in the EU, such as homelessness, child poverty and food deprivation.

An initial plan to use the money to expand the UK’s Breakfast Club provision failed to meet FEAD eligibility criteria, and, nearly six years since the Fund was launched, the Government has yet to find an alternative use for this money.

The Government had to return an interim payment of €433k it had drawn down to use on the originally planned programme, and forfeited a further €600k after missing an initial deadline to start spending FEAD funds.

Following lengthy cross-government discussions, the Government has finally agreed on a potential FEAD programme which would support young refugees and potential victims of modern slavery.

This has yet to be approved by the EU.

Lord Jay, Chair of the EU Home Affairs Sub-Committee, said: “The Government had an opportunity to help support the most disadvantaged people in the UK but has instead wasted over half a million pounds of its FEAD allocation through its inability to develop a suitable project.

“The Committee rejected the Government’s explanation that the eligibility rules of the fund were too restrictive, and its administrative requirements too burdensome, noting the many and varied FEAD activities that other Member States have been able to implement.

“The proposed programme to support young refugees and potential victims of modern slavery is very welcome, but it is astonishing that it has taken the Government so long to come up with a possible FEAD project.

“With €600,000 of the UK allocation already gone, a further €600,000 is now at risk. With the prospect of a ‘no deal’ Brexit on the horizon, the Committee has called for urgent clarity on how this would affect the UK’s access to FEAD money.

“The clock is ticking.”