Cllr Gordon Cranney was voted in despite pleading guilty to assault by beating at Teesside Magistrates’ Court on 28th April. 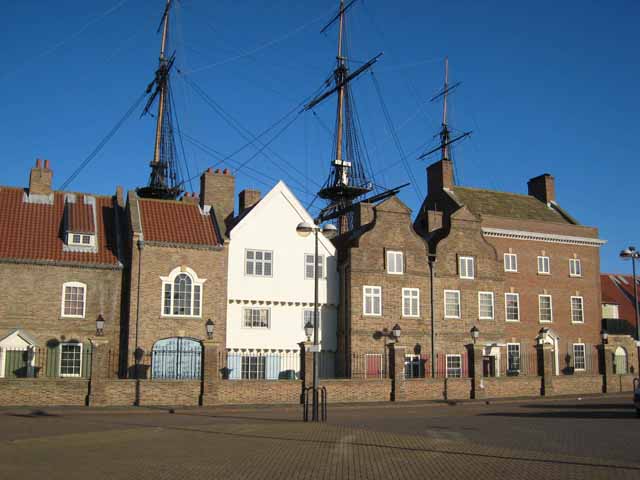 A councillor who secured an election win in Hartlepool despite admitting to assaulting a woman just days before has resigned just 24 hours into his new term of office.

Conservative Gordon Cranney was voted in on Thursday in the local elections, even though he had been in Teeside Magistrates’ Court on assault charges at the end of April.

The local Conservative Party since suspended him and the council Labour Group had called for him to resign, which he duly did last night.

“We will be selecting a candidate to fight the upcoming By-election in the Seaton Ward in the coming weeks.”

In a later Facebook post Cllr Cranney retracted his announcement stating that he had not yet informed Hartlepool Borough Council of his resignation. Cranney said:

“I’ve been asked to stand down and most probably will as a result. However, I have not lodged my resignation to the HBC.

“I apologize for the mixed emotions but believe me I feel them too.”