From sweeping promises in 2017 to outright contempt in 2022, it's funny how quickly good intentions can turn into pesky inconveniences in politics. 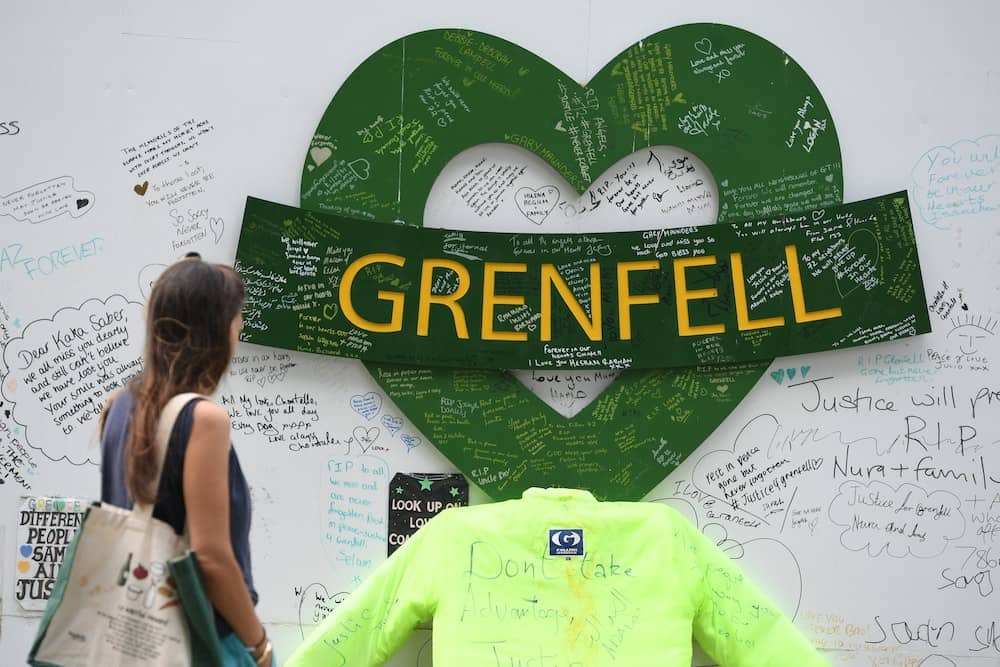 On Thursday 29th June 2017, just weeks after a high-rise fire broke out in the 24-storey Grenfell Tower block of flats killing 72 people, the then prime minister Theresa May pledged to leave “no stone left unturned” in a public inquiry that will bring “justice for all the victims” of the tragedy.

“We must get to the truth about what happened,” May said, adding that we “cannot wait for ages to learn the immediate lessons.”

Almost five years later and her successor, Boris Johnson, who was mayor of London at the time of the fire, has failed to enact a single inquiry recommendation, which tallied as many as 12 from the first phase.

“Without faster action, the government is failing the Grenfell community, putting lives at risk and leaving residents feeling unsafe in their homes,” said Sadiq Khan, calling for “wholesale reform”.

And to add insult to injury, the inquiry now seems to have become an inconvenience for the party that commissioned it, particularly now it has arrived at their doorstep.

Yesterday, a former Tory minister sparked anger after telling the Grenfell Inquiry not to keep him too long because he is “extremely busy”.

Eric Pickles, the former housing secretary, was facing a grilling over a programme to slash “red tape” he oversaw in government – and whether it compromised building safety regulations.

But the public inquiry was shocked after a furious Lord Pickles – now a Tory peer – responded to questioning by saying he had been promised he could leave soon.

From sweeping promises in 2017 to outright contempt in 2022, it’s funny how quickly good intentions can turn into pesky inconveniences in politics.