"You did promise that we would be away this morning," an irate Lord Pickles told a stunned Grenfell Inquiry. 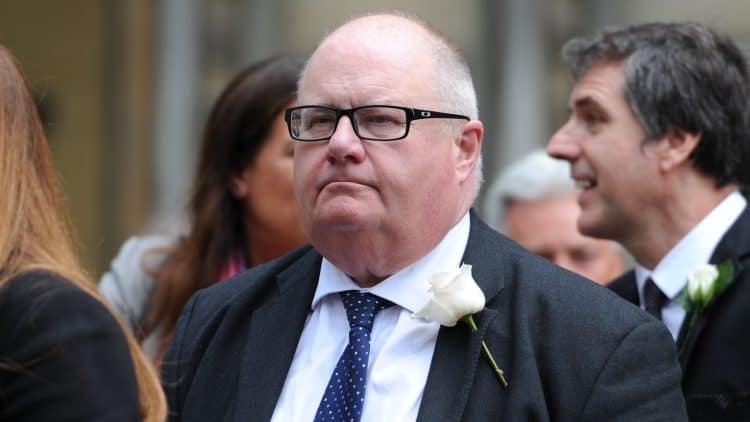 A former Tory minister has sparked anger after telling the Grenfell Inquiry not to keep him too long because he is “extremely busy”.

Eric Pickles, the former housing secretary, was facing a grilling over a programme to slash “red tape” he oversaw in government – and whether it compromised building safety regulations.

But the public inquiry was shocked on Thursday after a furious Lord Pickles – now a Tory peer – responded to questioning by saying he had been promised he could leave soon.

Addressing the former minister’s outburst, a spokesperson for the Justice 4 Grenfell Inquiry told The Independent that Lord Pickles lacked “humanity”.

“Eric Pickles should use his time wisely to meet each families of the 72 children, women and men who lost their lives at Grenfell,” she said.

Referencing a list of names of those who died, she added: “Here are the names just in case he has been too busy to read them.

“How is our society tolerating this level of disrespect from a politician – paying him from the public purse too?

“What was he ‘busy’ doing when he ignored addressing blatant fire and building safety flaws at a government department he was in charge of?”

Emma Dent Coad, a local councillor who was the Labour MP for Kensington at the time of the fire, added:”Pickles’ attitude was frankly jaw-dropping; there were gasps and heads shaking in disbelief at his utter refusal to accept any kind of accountability.

“Nothing was his fault. There was no remorse, no hesitation to bounce questions back, torturing his responses with conditions and exceptions. We were asking ourselves what does a Secretary of State actually do?

“So his irritation today is no surprise but no less shocking. His self-importance sucks the air out of the room. Frankly he has condemned himself by his waffling words and impatience.

“And we all know now precisely why building regs were of so little importance to the Secretary of State for Communities and Local Government. Shame on him.”