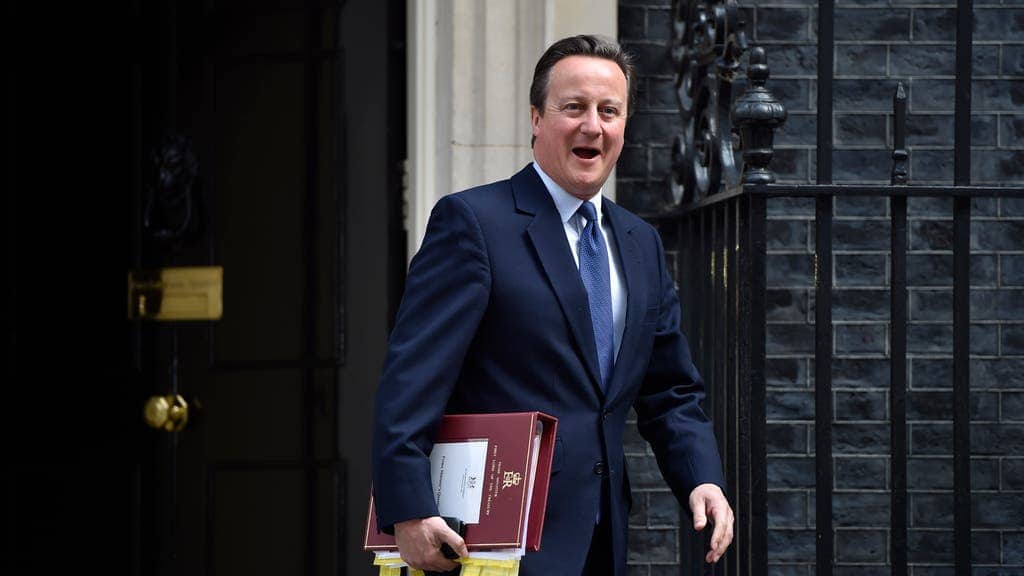 Failed finance company Greensill Capital “persistently” lobbied the Treasury to join the Government’s Covid support schemes, the head of the department has said.

Giving evidence to the Commons Public Accounts Committee, permanent secretary Sir Tom Scholar said that David Cameron – who was acting as an adviser to the firm – had rung him directly on his official mobile phone.

He said that the former prime minister – who had his number because he used to work for him when he was still in office – had also sent him a series of text messages in relation to the firm’s proposals.

Charles Roxburgh, the second permanent secretary in the department, said he had had a series of nine virtual meetings with the firm’s founder Lex Greensill and Bill Crothers, the former head of government procurement, who had also gone on to join it.

But he said that each of the proposals it put forward had been rejected after consideration by officials.

Sir Tom told the committee that he believed the Treasury had dealt with the company’s approaches – including from Mr Cameron – in a “completely appropriate way”.

He said that the former prime minister had contacted him in April last year over a proposal Greensill had made to join the Government’s Covid Corporate Financing Facility (CCFF).

“If a former minister that I have worked with asks to talk to me, I will always do that,” he said.

“The call I took from Mr Cameron was not a substantive discussion of the proposal. It was simply a call to draw it to my attention. I said ‘Thank you very much, this is something we are looking at. Charles Roxburgh is the person leading on it’.

“We were approached persistently”

“We were approached quite persistently from this company. We listened to what they said. We analysed it, we tested it and in the end, despite them submitting a series of successive proposals, we decided to reject them all.

“I think that is a completely appropriate way of dealing with the matter.”

The officials were pressed by Tory MP Sir Geoffrey Clifton-Brown as to why they spent so much time dealing with proposals which he described as “dodgy” and sounding “like a Ponzi scheme”.

Sir Tom said that at the time – at the start of the pandemic – the Treasury had been under “immense pressure” to do more to support business.

“Everybody said we were too slow, not doing enough, should be more ambitious, so we were investigating a whole series of ways in which we could support the flow of credit to businesses,” he said.

The disclosures over Mr Cameron’s lobbying activities on behalf of Greensill – including sending texts to Chancellor Rishi Sunak – led to Boris Johnson ordering a review by the senior lawyer Nigel Boardman.

The collapse of the firm – which filed for insolvency in March – has threatened thousands of UK jobs at Liberty Steel which was dependent on its finance.