Germany set up test and trace capabilities from the outset, with over 100,000 tests carried out per day by the start of April. 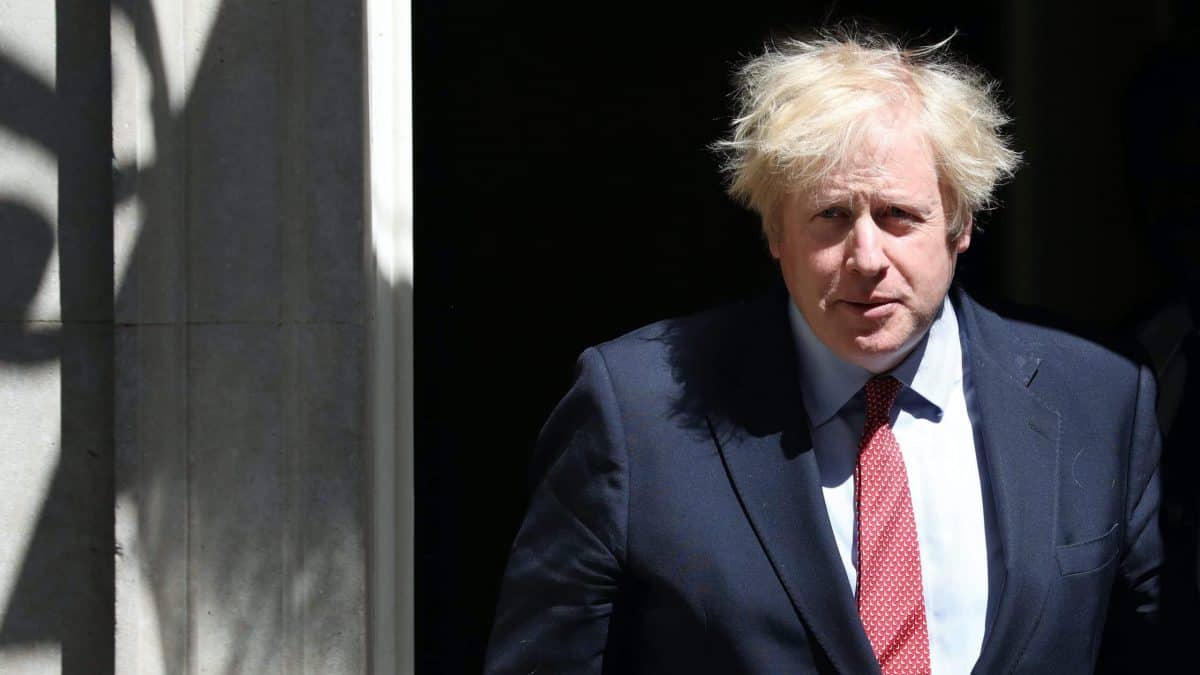 A testing and tracing system seen as the key to easing the lockdown will be up and running by June 1, Boris Johnson promised.

The Prime Minister said 25,000 staff would be in place by the start of next month – the earliest possible date earmarked for the gradual reopening of schools and shops in England – and they would be capable of tracking the contacts of up to 10,000 new Covid-19 cases a day.

His comments came after Cabinet minister Robert Buckland conceded there may not be a “uniform approach” to reopening England’s schools in the face of opposition from councils and unions.

The Government’s deputy chief scientific adviser Professor Dame Angela McLean has said that the modelling for changes to the lockdown were based on a “highly effective track, trace and isolate system” being in place.

At Prime Minister’s Questions Mr Johnson said: “We’re making fast progress in testing and tracing and I have great confidence that by June 1 we will have a system that will enable us, that will help us very greatly to defeat this disease and move the country forward.”

The capacity to trace the contacts of 10,000 people far exceeds current levels of confirmed Covid-19 cases.

Widespread contact tracing was abandoned in mid-March as the number of cases soared in the UK.

In Germany, on the other hand, a strategy was put in place from the moment the first confirmed case was reported in a local hospital.

Widespread testing had been recommended by the Robert Koch Institute, the national body in charge of infectious disease response, and the state government was recommending the same.

The strategy was to test anyone who had symptoms, and track down all the people they had contact with to isolate them as well, snuffing out potential spreaders and keeping pressure off the hospitals and ICU bays.

In the week ending 4 April, 132 laboratories across Germany carried out an average of 116,655 swab tests per day.

And the total number of swab tests done by 4 April was well over 1.3 million.

Related: Covid-19: Government under fire over its handling of care home crisis