The Department of International Trade have argued that it "isn't appropriate". 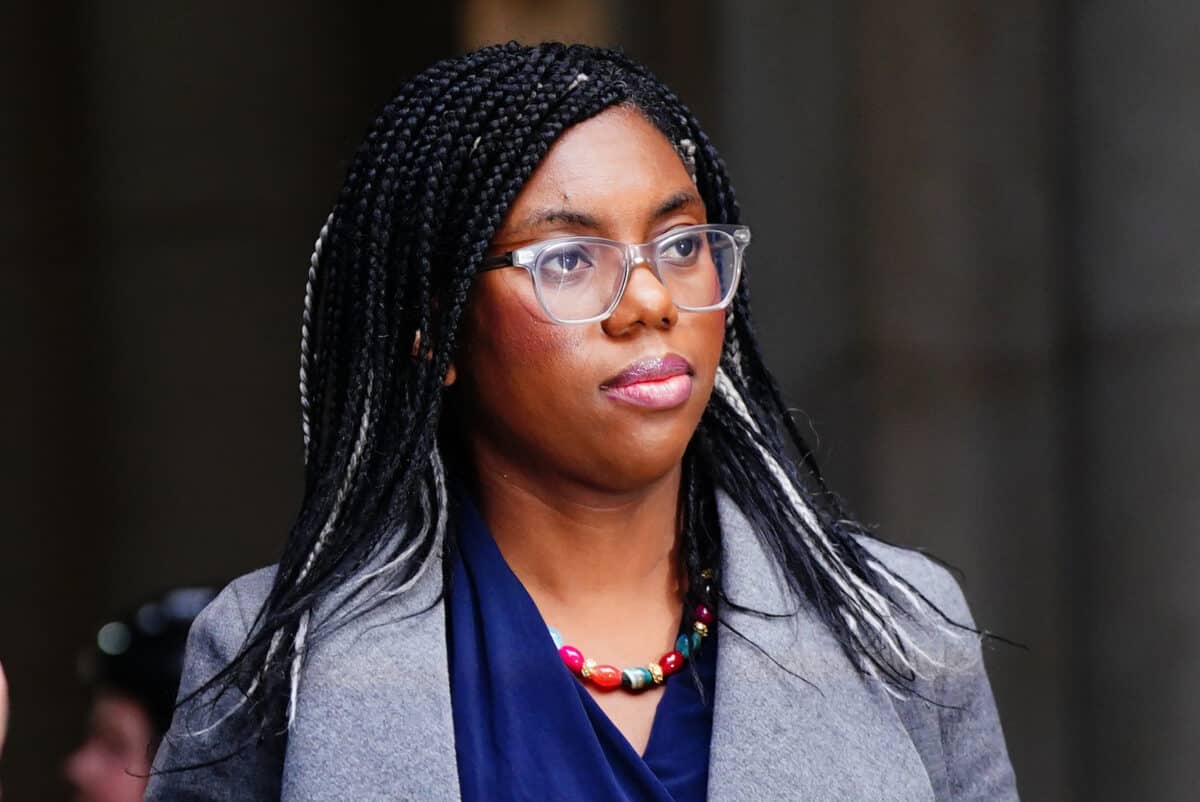 The government will not publish economic forecasts for its latest planned Brexit trade deal.

Following widespread criticism of trade deals with Australia and Japan, the Department for International Trade has decided not to publish a figure for an enhanced agreement with Israel, arguing that it “isn’t appropriate”.

Recent figures from the British Chambers of Commerce show three-quarters of UK firms say the government’s Brexit deal has not boosted business, while 45 per cent reported issues trading in services.

The findings are hardly surprising given that the strategic case for trading with New Zealand was an upflift of “between 0.00 per cent and 0.01 per cent” in the long run under the best scenario, and similar numbers have been touted for any potential deal with America.

Speaking to the Independent, Labour shadow trade minister Gareth Thomas hit out at the decision not to publish the numbers for Israel.

He said: “Time and time again, ministers are avoiding scrutiny and transparency on their trade policy – it’s little wonder when it isn’t delivering British businesses and communities”.

He said Labour in government “would ensure all trade deals are properly thought through and scrutinised, and that they would also work for all sectors and regions”.

“The whole point of these deals is to help us trade with other countries. If there is no uplift to our GDP then why are we pursuing a deal?”

Related: ‘The NHS will not be able to cope’: Thousands of junior doctors planning to walk away from UK