The bells of Westminster Abbey will still ring out. 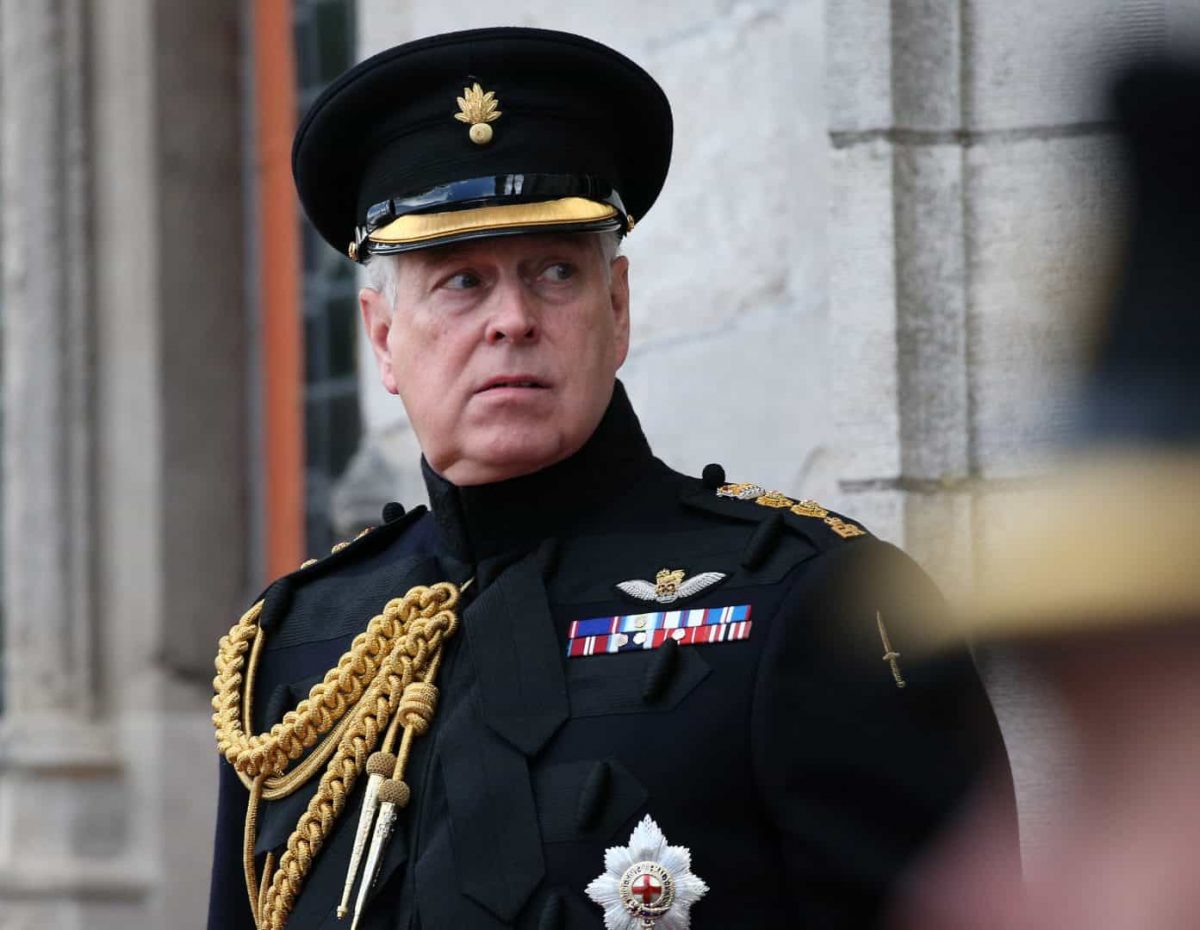 UK Government buildings will not be required to fly the Union flag to mark the 60th birthday of the Duke of York following his decision to step back from public duties, the Department for Digital, Culture, Media and Sport (DCMS) has said.

Andrew celebrates his birthday on Wednesday, but ahead of the milestone the Union flag tribute was branded “crash and offensive” by Graham Smith, chief executive of Republic, which campaigns for an elected head of state.

The duke gave up royal duties for the foreseeable future last November following a disastrous Newsnight appearance about his friendship with convicted sex offender Jeffrey Epstein.

He faced a backlash after the interview with critics accusing him of failing to show regret over his friendship with the disgraced financier, and empathy with his victims.

“No longer a requirement”

Downing Street said earlier this month the issue of flying the national flag in tribute was being looked at after certain councils hit back at the ruling.

A DCMS spokesman said: “Following the decision by the Duke of York to step back from public duties for the foreseeable future, there is no longer a requirement for UK Government buildings to fly the Union flag on Wednesday February 19.”

The bells of Westminster Abbey will still ring out in celebration as it is a Royal Peculiar – a place of worship that falls under the jurisdiction of the monarch rather than a bishop.

The abbey also marks the birthdays of the Queen, Duke of Edinburgh, their children, and the Duke and Duchess of Cambridge and their children.

The DCMS announcement is unlikely to have a significant effect as many Government buildings – like UK embassies or Government department offices – already fly the Union flag every day of the year and are expected to continue to do so.

Local authorities have the discretion whether to fly the Union flag on any given day.

Virginia Giuffre, who claims she was trafficked by Epstein, also alleges the duke had sex with her on three separate occasions, including when she was 17, still a minor under US law.

Andrew, who strenuously denies the allegations, has faced calls to talk to the FBI and US prosecutors still investigating Epstein, who committed suicide in jail while facing sex trafficking charges.

The duke was due to be promoted to Admiral on his 60th birthday, in line with a longstanding policy that sees senior royals treated as serving military members.

But Buckingham Palace has already said the duke has asked to defer the promotion until he is able to fully resume royal duties.

According to reports, Andrew is expected to celebrate his birthday with his former wife Sarah, Duchess of York, their daughters, Princesses Beatrice and Eugenie, and friends at his Royal Lodge home in Windsor Great Park.