Assange is wanted in America to face 18 charges, including conspiring to commit computer intrusion, over the publication of US cables a decade ago. 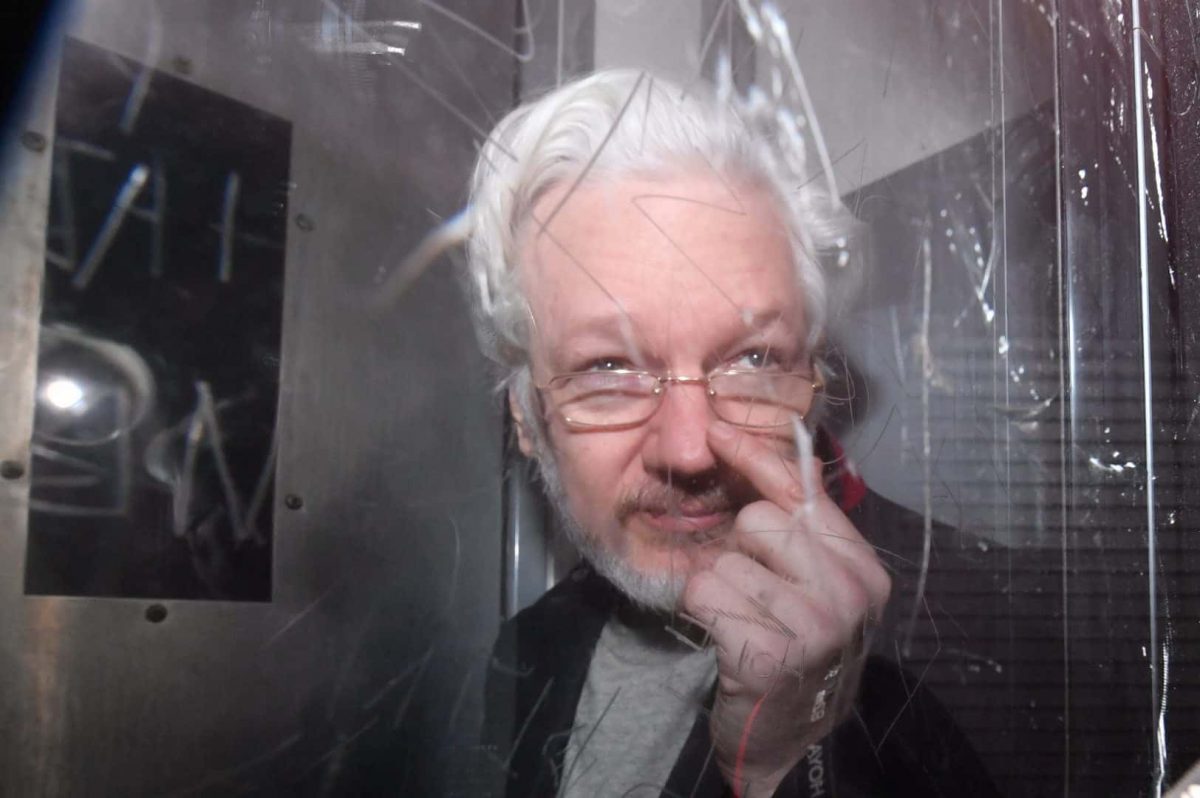 Australian MPs have urged Boris Johnson to intervene and stop the extradition hearing of Wikileaks founder Julian Assange to the US.

Right-wing Liberal National Party MP George Christensen said he had written to Mr Johnson, appealing to the premier’s former career as a journalist to garner his support in condemning the perceived attack on press freedom.

“I’ve written to Boris Johnson asking him to think again on this matter. We will see what response we get.”

He has become a political prisoner in his own country

He said: “I walk out of Belmarsh in absolutely no doubt that he’s become a political prisoner in his own country.

“This is madness that the UK is even entertaining having a court case.

“Boris Johnson should be saying to the US President: ‘Back off’.”

Assange is wanted in America to face 18 charges, including conspiring to commit computer intrusion, over the publication of US cables a decade ago.

He is accused of working with former US army intelligence analyst Chelsea Manning to leak hundreds of thousands of classified documents.

In a press conference with Assange supporters earlier on Tuesday, Mr Christensen said the decision to press ahead with the extradition process threatened journalism, free speech and democracy.

He said: “I’m a conservative … I’m a big fan of (President Donald) Trump, big fan of Bojo (UK Prime Minister Boris Johnson), but I’m a bigger fan of a free press – they’re fundamentals of democracy – and they’re clearly under attack when it comes to the Julian Assange case.

“There’s a lot of Australians who think Julian Assange is a rat bag.

“But he’s our rat bag – he should be brought home.”

He added: “He’s an Australian citizen that a British court is deciding whether he should be extradited to another foreign country – there is something inherently wrong with that.

“He’s our guy. He’s an Aussie. What’s a foreign court doing trying to extradite him to a foreign nation?”

Assange’s legal team said his health has deteriorated hugely in the last 10 years, much of which was spent in the Ecuadorian Embassy in central London as he sought refuge against extradition to Sweden to face sex assault charges which he denied and were subsequently dropped.

Akin to a “death penalty”

Speaking after the press conference, Assange’s father John Shipton said his son’s condition had improved, but said the extradition going ahead – where Assange faces up to 175 years in jail if found guilty – would be akin to a “death sentence”.

He added: “The extradition ought to be immediately dropped.”

It has also emerged that fellow inmates at the high-security Belmarsh Prison successfully lobbied for his release from solitary confinement.

Kristinn Hrafnsson, WikiLeaks editor-in-chief, said: “I saw him 10 days ago. He has improved, thanks to the pressure from his legal team and the general public.

“Amazingly, actually, from other inmates in Belmarsh Prison who on three occasions have petitioned the governor to get him out of isolation.

“There is more humanity, actually, among hardened criminals in Belmarsh Prison than you will find outside.”

The extradition hearing is due to begin next week, although a decision will not be handed down for several months – and faces being appealed against by the losing side, whatever the outcome.

Assange is expected to appear at the extradition hearing in person, his lawyer Jennifer Robinson said, although it is not yet known if he will give evidence in person.

However, she added any decision would likely be appealed against by either side.

It comes as a group of 117 doctors and psychologists called for an end to what it calls “the psychological torture and medical neglect” of Assange.

In a 1,200-word letter published in the medical journal The Lancet, the Doctors For Assange group expresses concern over Assange’s fitness for the upcoming legal proceedings.