There are concerns that the Boris Johnson administration has buried its head in the sand over Brexit realities. 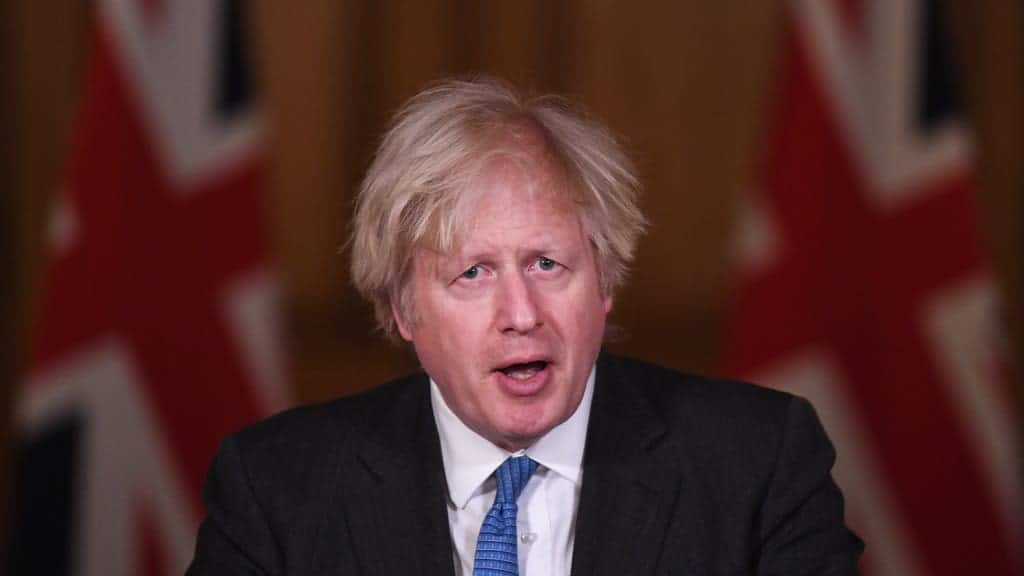 The government has been accused of trying to “gaslight” British businesses about the consequences of Brexit as new regulations start to bite.

With many firms struggling to adapt to post-Brexit trading arrangements, critics fear that the Boris Johnson administration is burying its head in the sand over the reality of the situation.

The Prime Minister has called the difficulties no more than “teething problems”, but Adam Marshall, director of the British Chambers of Commerce, said that is unlikely to be the case.

“Yes, some firms are facing adjustment … But others are seeing their entire business model up-ended, and their ability to trade successfully undermined,” he said.

It’s a view that is shared elsewhere.

Anand Menon, professor of European politics at King’s College London, told CNN that even if there is movement on closer cooperation, that isn’t the most unsettling aspect of the government’s response thus far.

“What’s more concerning is the government’s gaslighting. They don’t admit that there’s a problem; they play it down; they say to wait 10 years. Which one is it? Is it all fine or do we need to wait 10 years? And what are the people currently suffering supposed to do in that time?”

It has been calculated that the Brexit trade deal will cut around £45 billion over two years from the UK economy, according to a Brussels analysis in the Independent.

It is estimated that Brexit will cut UK output by about 2.25 per cent by the end of 2022 compared within the EU. The EU will take a 0.5 per cen hit during the same period, as there appear to be no economic winners from the divorce deal.

The UK annual gross domestic product (GDP) stands at near to £2 trillion, so such a loss would be equivalent to around £45 billion over the next two years.