Currently, petrol sold in the UK contains up to 5% ethanol.

by PA
in Automotive 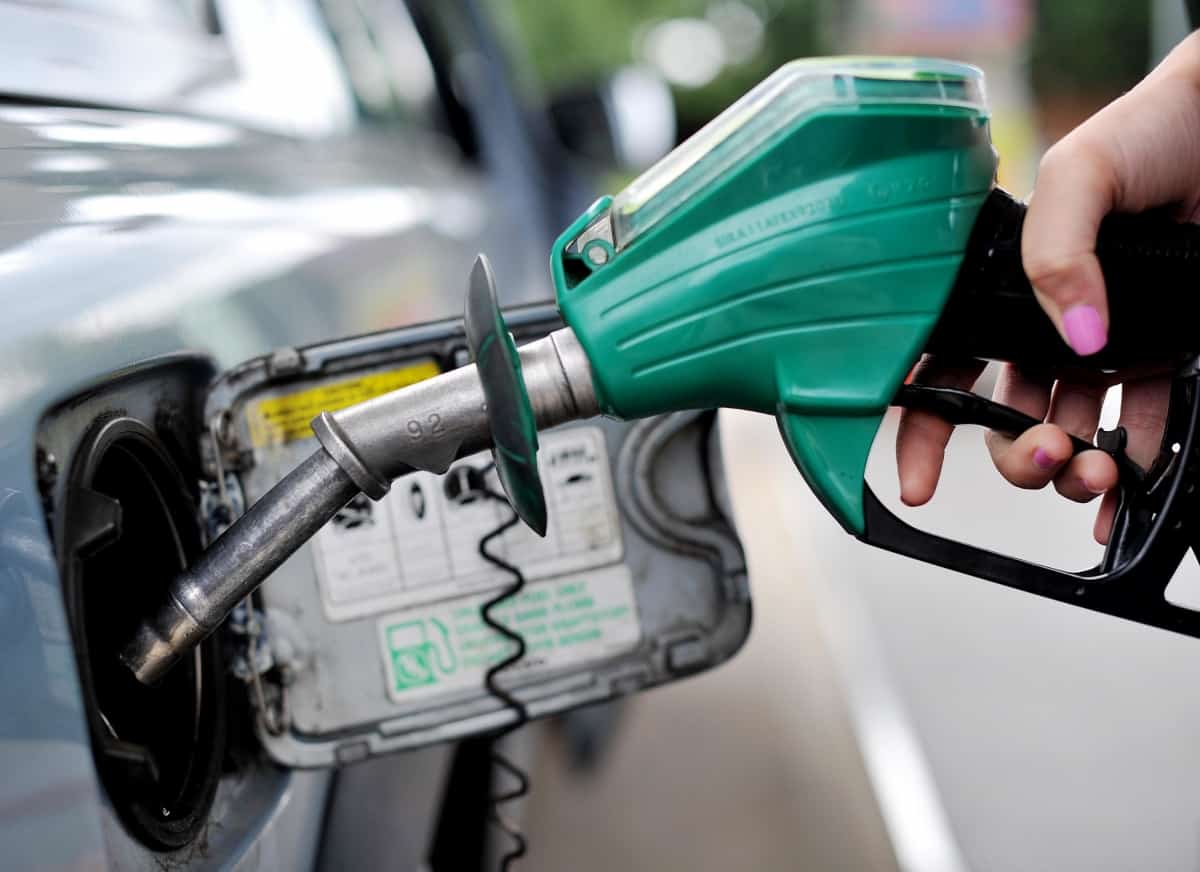 Increasing the amount of ethanol in petrol sold in the UK would cut carbon emissions by the equivalent of taking 700,000 cars off the road, a report has said.

The study by the all-party parliamentary group (APPG) for British bioethanol looked at the impact of introducing E10 – a fuel blended with 10% ethanol and designed to be less harmful to the environment – in the UK.

Petrol sold in Britain currently contains up to 5% ethanol to reduce carbon.

Nic Dakin, chairman of the APPG, said introducing E10 was a “no brainer” and could address several environmental issues, including the threat of climate change and poor air quality.

The report also claims that without it being introduced by 2020 at the latest, the UK’s bioethanol industry could continue to decline and be lost, resulting in the loss of thousands of jobs.

Mr Dakin, Labour MP for Scunthorpe, said the Government had long stated its ambition to achieve 10% renewable fuels in transport but he blamed Brexit for distracting it from taking action.

He added: “Despite the promise of a new generation of electric and hybrid vehicles the Inquiry has heard there is still a long way to go until they deliver many of their promised environmental benefits.

“How then can we make our roads, cities and country cleaner and greener in the short to medium term?

“Through this inquiry, we have sought to surface and explore the facts – taking written and oral evidence from the widest possible range of stakeholders from fuel producers and farmers – in order to identify concerns which stand in the way of introducing E10 in the UK.”

He said he hoped the Department for Transport (DfT) would take note of the report’s findings and facilitate “the managed introduction of this cleaner, greener fuel by 2020 at the latest”.

A spokesman said: “We are committed to supporting cleaner and greener fuels, and we recognise the important role they have to play in decarbonising transport.

“Following our call for evidence on E10, we intend to publish our next steps in due course.”

Last year, analysis by motoring research charity the RAC Foundation found that many popular family cars are not compatible with E10.

The majority of vehicles in use today are approved to be fuelled with the petrol, but some older vehicles are not.

It found that by 2020 there will still be an estimated 28,066 Volkswagen Golfs on the road that would be affected, the most of any model.

Other models in the top 10 incompatibility list included the Nissan Micra, Rover 25 and Ford Escort.