It will use an opposition day debate to say eligible families should be guaranteed to receive the full value of free school meals throughout the year. 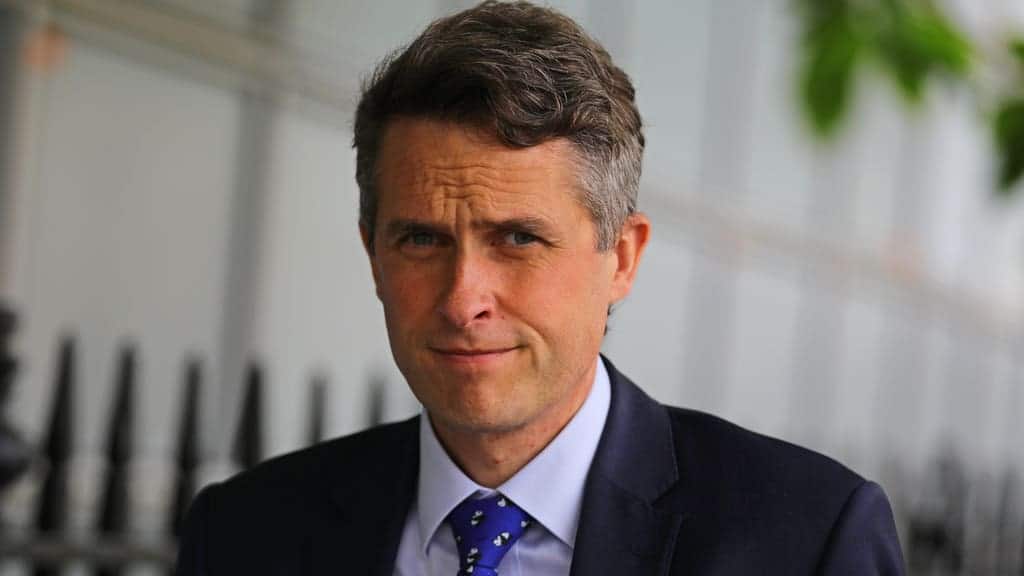 Children have gone hungry because of Gavin Williamson’s “incompetence” as Education Secretary, Labour has said, ahead of a Commons debate on free school meal provision.

Labour will use an opposition day debate in the Commons on Monday afternoon to say that eligible families should be guaranteed to receive the full value of free school meals throughout the year, including during the holidays.

The debate comes after public outcry last week when images of boxes for children containing just £4 or £5 worth of food intended to last a week were shared online.

Prime Minister Boris Johnson branded the parcels an insult to the families that had received them, while Home Secretary Priti Patel said they were “unacceptable”.

The Government faced further controversy over guidance published on the Department for Education website stating schools do not need to provide parcels or vouchers over the February half-term break.

“A catalogue of chaos”

Labour will urge MPs to vote to guarantee that children will receive the full value of free school meals – including over the February break – during Monday’s debate.

“Time and time again, he has let down the parents desperately trying to put food on the table and the children who have gone hungry through his incompetence.

“Conservative MPs will have the opportunity to vote with Labour today to finally give families the support they need to get through this crisis.”

A Government spokesman said: “As was the case over Christmas, vulnerable families will continue to receive meals and help with other essentials such as energy and bills over February half term via councils through the £170 million Covid Winter Grant Scheme launched last year.

“Our guidance is clear: schools provide free school meals for eligible pupils during term time while children are learning. Beyond that, there is wider Government support in place to support families and children via the billions of pounds in welfare support we’ve made available.”