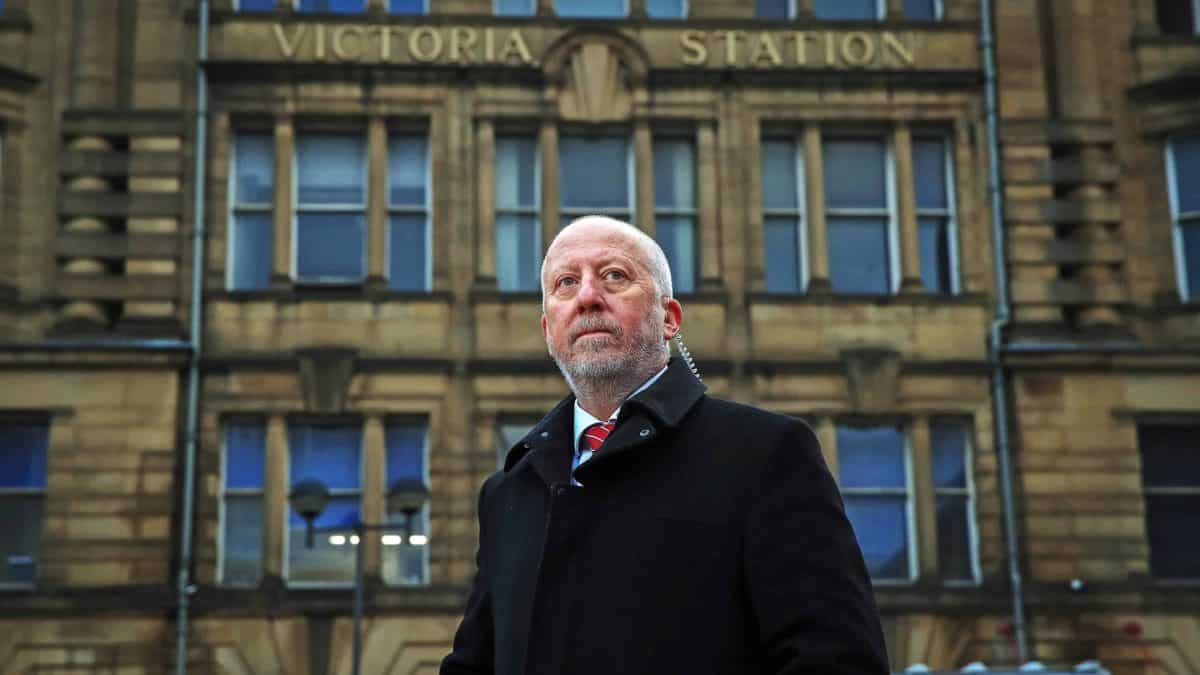 A senior Labour MP has accused the BBC of “consciously” playing a role in the party’s defeat at the General Election.

It came as the party’s leadership battle descended into acrimony with Jeremy Corbyn facing renewed criticism and one of his key allies being accused of calling voters “stupid”.

Presenter Justin Webb asked Mr McDonald about Labour’s heavy losses and whether the party’s leader played a part in that.

Mr McDonald said: “Don’t get me started on the media, Justin. I’m very worried about our public service broadcaster.”

“Are you saying that the BBC was in part responsible for Mr Corbyn’s loss?” Webb asked.

Mr McDonald replied: “I am saying that they played a part. I’m really worried about the drift. You’ve seen the catalogue of criticisms that we’re making.

“We’ve accepted that the print media are rained against us, but my goodness me. I’m going to look at us.

“We’re the important part here. We got this wrong, but if the BBC are going to hold themselves out as somehow having conducted themselves in an impartial manner, I think they’ve really got to have a look in the mirror. We’ve got a lot to say about this.”

The BBC “consciously” played a part

He added: “When you have a BBC presenter standing in front of a television camera saying ‘and Boris Johnson is on his way to a richly-deserved victory’.”

Mr McDonald said: “How many slips of the tongue are we going to make until you accept it?

“I think it’s a distraction, quite frankly. Because I’m accepting that we got this wrong … you asked me about Jeremy Corbyn, I’ll say to you quite clearly: he is a principled, decent man and he’s vilified.

“I had in my constituency where posters were going up saying this man is effectively a paedophile, ‘you would not trust this man with your children’.

“How much more do we need to do to demonise a good individual?”

“How much more do we need to do to demonise a good individual? So, he’s no longer going to be leader.

“The Brexit issue is going to be progressed, we’re going to be out of the European Union on January 31 and we as the Labour Party have to galvanise around our core principles and make sure that we deliver for our people. It’s as simple as that.”

Shadow foreign secretary Emily Thornberry, who is believed to be eyeing a bid to succeed Mr Corbyn, was forced to deny the “total and utter lie” on Sunday and was understood to be consulting lawyers.

Caroline Flint, who lost her seat in the former stronghold of Don Valley during the catastrophic election for Labour, claimed Ms Thornberry had told a colleague: “I’m glad my constituents aren’t as stupid as yours.”

“I own this disaster”

The row came as shadow chancellor John McDonnell tried to take the flak for the defeat, saying “I own this disaster”, and as Mr Corbyn also apologised for Labour’s worst result since 1935.

The race to succeed the leader is in full swing, with potential candidates testing the waters while senior figures in the current leadership gave their backing to shadow business secretary Rebecca Long-Bailey.

“I will make no bones about it. The result was a body blow for everyone who so desperately needs real change in our country,” he wrote in the Sunday Mirror.