"At the end of day, the spark that lit this fire was very much the budget announcement.” 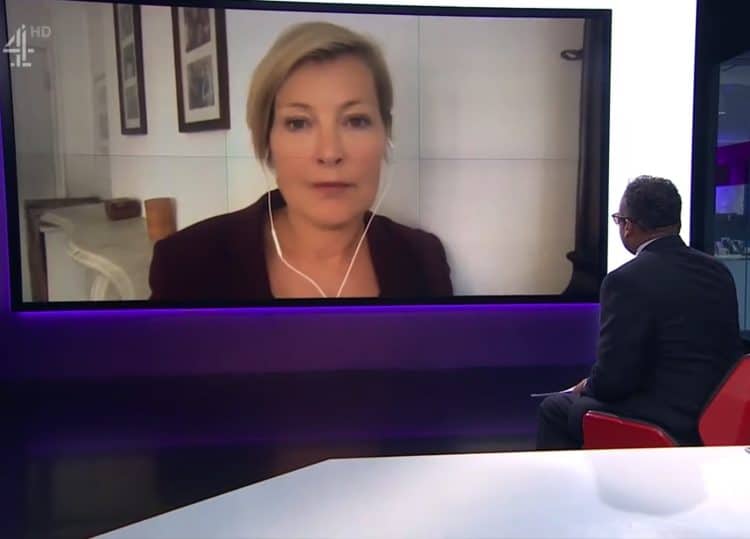 A Financial Times journalist showed little restraint when discussing Jacob Rees-Mogg’s recent claims that the Bank of England is to blame for the recent chaos in the markets.

The business secretary suggested the central bank’s failure to raise interest rates in line with the US was driving the financial turmoil rather than chancellor Kwasi Kwarteng’s mini-budget.

But Gillian Tett, the FT’s US editor-at-large who made her name for her prescient commentary on the 2008 financial crash, has said – bluntly – that this was really not the case.

Appearing on Channel 4 News, and asked for a verdict, Tett said: “To use a non-technical term, that is pretty much b*llocks.

“I think for the most part it really was the budget and the way it was delivered and the message inside, which sparked the beginning of the crisis.

“The Bank of England certainly is to blame for not having prepared for these kinds of dislocations. The British pension funds appear to have been somewhat asleep at the wheel in terms of their risk management systems.

“But at the end of day, the spark that lit this fire was very much the budget announcement.”