Dominic Cummings said Boris Johnson wanted the inquiry stopped after he was told special adviser Henry Newman could be implicated. 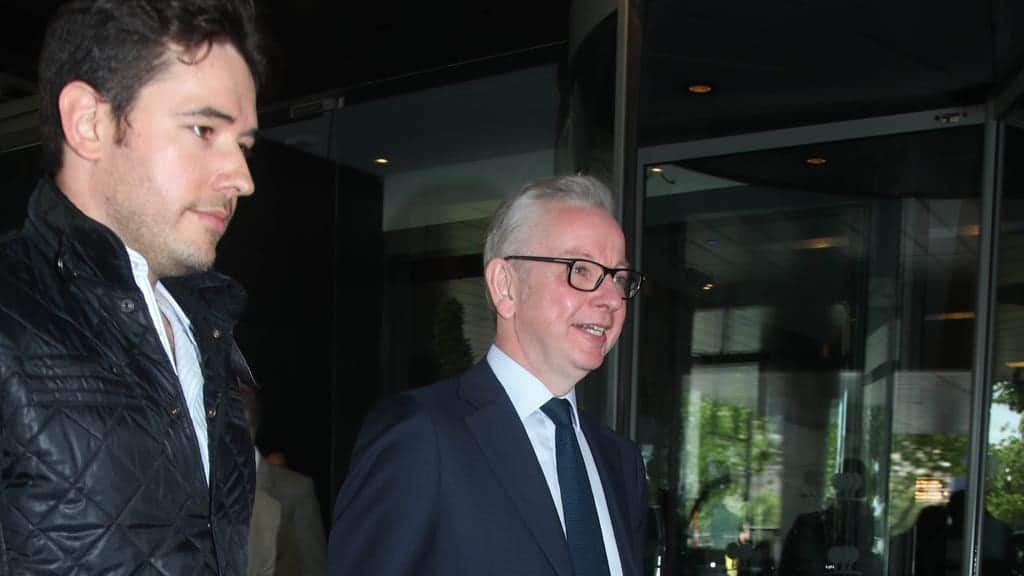 A close friend of Boris Johnson’s fiancee Carrie Symonds has been accused of being the so-called “chatty rat” who leaked plans for a second coronavirus lockdown.

In an explosive attack on the Prime Minister, his former top aide Dominic Cummings said Henry Newman, a special adviser, had been identified as the likely culprit.

Mr Cummings claimed Mr Johnson had been so alarmed when he was told, he wanted the inquiry into the leak halted as he would have “very serious problems” with Ms Symonds if it resulted in Mr Newman being fired.

Mr Johnson has denied the claim.

Over the past years, Mr Newman has risen steadily through the ranks of Tory special advisers having begun working in Whitehall in the coalition years under David Cameron.

In 2015 he joined Michael Gove at the Ministry of Justice, forming a close alliance with the cabinet minister.

When the Brexit referendum was called the following year he went to work for the Vote Leave campaign run by Mr Cummings, the man now pointing the finger at him over the “chatty rat” leak.

Following their victory, he was reportedly among a group of Mr Gove’s close friends who advised him to scupper Mr Johnson’s leadership bid by standing himself.

When Mr Johnson became Prime Minister in 2019, Mr Newman was reunited with Mr Gove in the Cabinet Office where he had been put in charge of the Brexit preparations.

Earlier this year he moved to become a senior adviser to Mr Johnson in No 10 where he joined a number of other former proteges of Mr Gove.

His elevation was seen in part due to the influence of Ms Symonds who once reportedly described him as one of her “favourite people”.

It came in the wake of Mr Cummings’ dramatic departure amid the fallout of a bitter internal power struggle with the Prime Minister’s fiancee.