Despite the incident taking place on April Fool's Day, it appeared it was a genuine error as Lord Blunkett was seen with his head in his hands after the speech. 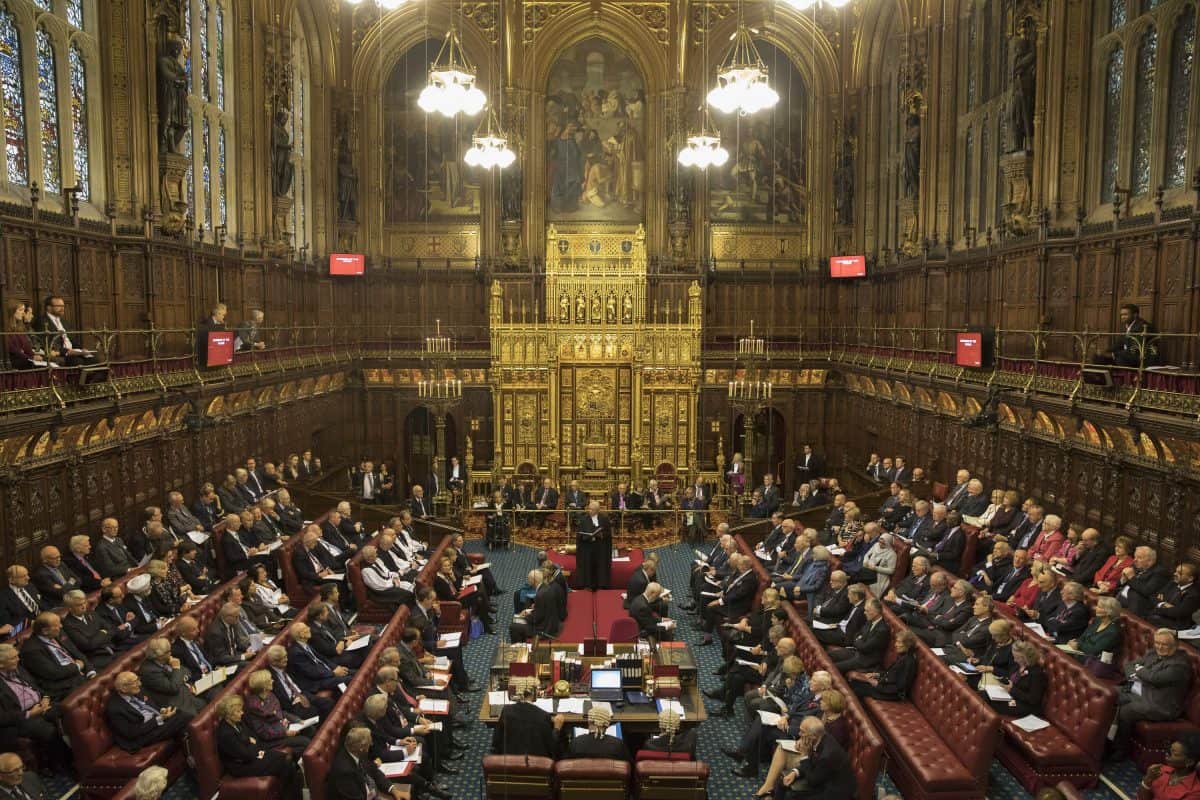 A former politician was accidentally declared dead by Lord Blunkett in the House of Lords.

The Labour peer referred to the “late Simon Hughes’ as he contributed to a debate on child marriage in England in Wales.

Despite the incident taking place before noon on April Fool’s Day, it appeared it was a genuine error rather than a prank after Lord Blunkett was seen with his head in his hands after the speech.

He was the Member of Parliament (MP) for the constituency of Bermondsey and Old Southwark (and its predecessors) from 1983 until 2015.