From the newsletter: If Keir Starmer can’t break through now, he probably never will. 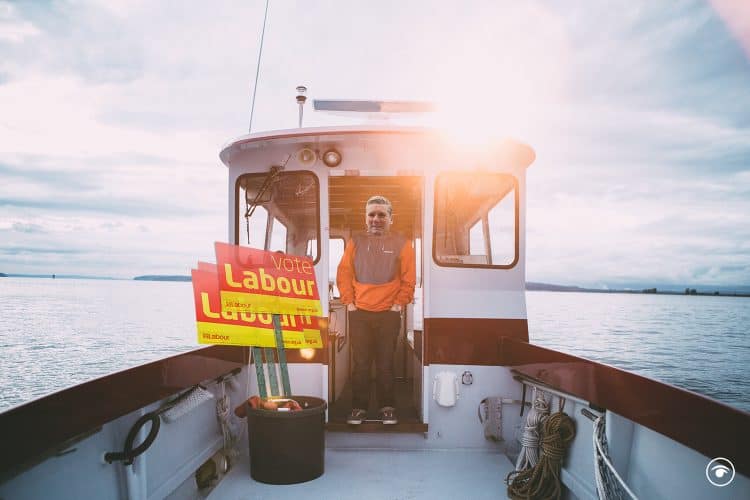 Good morning. Let the countdown to the local elections begin. In a little over a month, voters across England, Scotland, Wales and Northern Ireland will head to the polls for a vote which, a little over a month ago, I foolishly suggested would be Boris Johnson’s last hurrah. The locals, I predicted, would be a “pummelling” that would set the stage for the prime minister’s ousting – and a summer leadership battle to pick his successor.

In the weeks since pen was put to paper, politics has – in Harold Macmillan’s words – been overtaken by “events, dear boy”. Weeks ago the mood in Westminster was febrile. MPs were lining up to rip chunks out of Johnson. Letters were flying back and forth like that scene from Harry Potter. But Vladimir Putin’s war in Ukraine has changed the calculus with at least one constituency: Tory MPs. And, as far as the prime minister’s job security is concerned, that constituency matters above all others.

Backbenchers who had been loudly calling for Johnson’s head have sounded the retreat. Take Andrew Bridgen. He recently rescinded a letter of no confidence in the prime minister, having been one of the first MPs over the top, telling the Telegraph: “If there was a vote of confidence in the PM tomorrow I’d have to vote for him because otherwise we’d be playing into Mr Putin’s hands.” Politics as we know it has undoubtedly entered into a strange kind of stasis since Putin’s tanks rolled into Ukraine. And politicians, being as close to the coalface as almost anyone in this country, have been understandably preoccupied. It is difficult to worry too much about Sue Gray when Volodymyr Zelensky is addressing the Commons from a bunker in Kyiv.

Whether that preoccupation is reflected in the broader public is, however, less clear. One pollster said this week that the notion of a “Ukraine bounce” for Johnson was far-fetched. “Focus groups have said the same thing consistently since January — the PM’s brand has been significantly tarnished… and the effects of Partygate are still playing a major role,” he claimed. It is undoubtedly true that Johnson’s brand is broken. Partygate rearing its beer-breathed head again this week will do little to aid that. It is also extremely hard to maintain the fevered interest of the general public in a foreign policy crisis, no matter how grave.

That’s understandable. There is, after all, an awful lot going on in Britain: it is very difficult to look beyond your own bubble when your bottom line is being battered. Millions of people have just seen their annual energy costs rise by £700. Council tax, water bills and car tax are rising for many today. Inflation is through the ceiling. We are enduring an unprecedented squeeze on living standards. Perfect terrain, you’d think, for the Labour Party. These local elections will tell us little about Johnson that we do not already know. But Keir Starmer – who this week launched Labour’s campaign with a pop at the “pathetic” Tory response to the cost-of-living crisis – remains something of a mystery.

For all his lawyerly gravitas, he is yet to give voters a compelling reason to tick his box beyond the fact that he isn’t the other bloke. This crisis gives Starmer a chance to do that – to put clear water between himself and Johnson, and tell voters that it doesn’t have to be like this. Labour’s headline pledge – a vow to cut energy bills through a windfall tax on North Sea oil and gas firms – is a start. But if Starmer can’t break through now, with the political winds firmly at his back, he probably never will.