He predicted wins for Starmer, Davey and Biden, and said there would be manufactured drama about the next "no deal" cliff edge in December before a deal is struck. 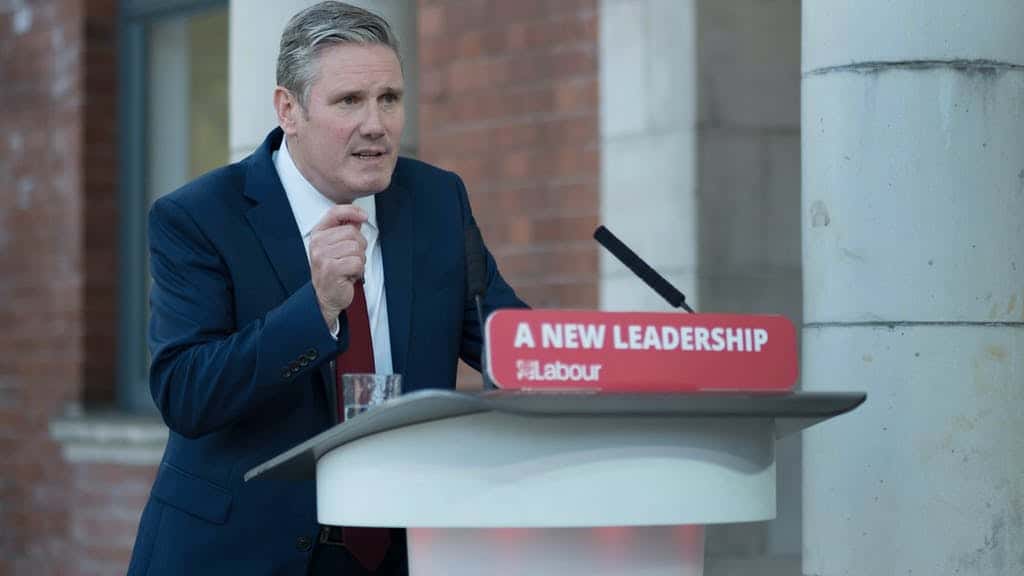 A Twitter thread posted by a charity CEO and former senior policy advisor at the start of the year has been making the rounds on social media after his predictions were proved to be chillingly accurate.

Sam Freedman, the Chief Executive of Ark’s Education Partnerships Group, tweeted out nine predictions for the year ahead on New Year’s Day, including that Sir Keir Starmer would become next Labour leader and that Angela Rayner would be his deputy.

He also correctly forecasted that the Liberal Democrat leadership would be contested by Ed Davey and Layla Moran, with the former coming out victorious.

And perhaps most accurately of all, he tipped Dominic Cummings to remain in the Number 10 driving seat, although he said there would be increasing tension between him and the “sensibles” like Eddie Lister.

Take a look at the thread in full below: