Liam Fox accused the "metropolitan" media of "talking down" the UK's prospects post-Brexit. 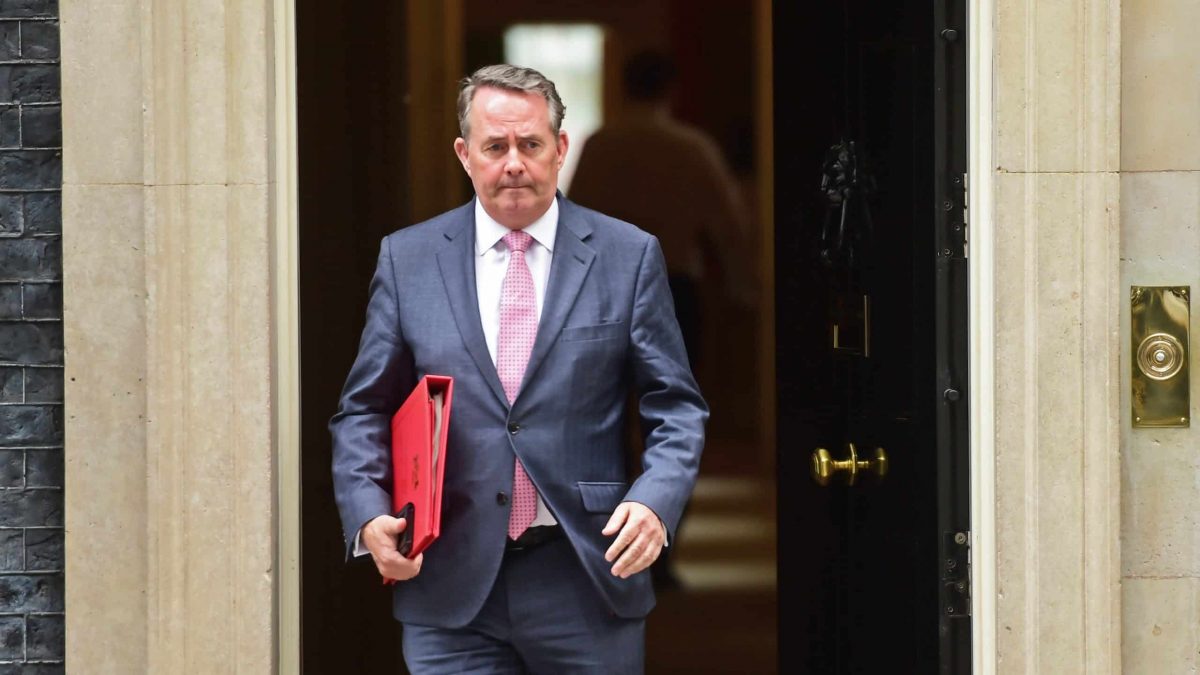 Brexiteer promises of more than 50 trade deals within 18 months of Britain leaving the European Union have been circulating after Liz Truss managed to secure the first meaningful agreement with Japan today.

In 2017 the then Secretary of State for International Trade insisted the UK would easily be able to copy and paste all 40 of the EU’s external trade deals “the second after midnight” on Brexit day in March 2019.

He also said there will be dozens more within the next 18 months – promises which have been proved to fall way short of the mark.

Speaking at a Conservative party fringe event in Manchester, Fox accused the “metropolitan” media of “talking down” the UK’s prospects post-Brexit.

He added: “It’s time we stop this dispiriting self-defeating pessimism and start to talk up this country…”

“The people who talk us down are in parts of metropolitan UK who don’t seem to like the decision we took to leave the EU.”