Australia turned down the UK’s appeal for freedom of movement between the two countries. 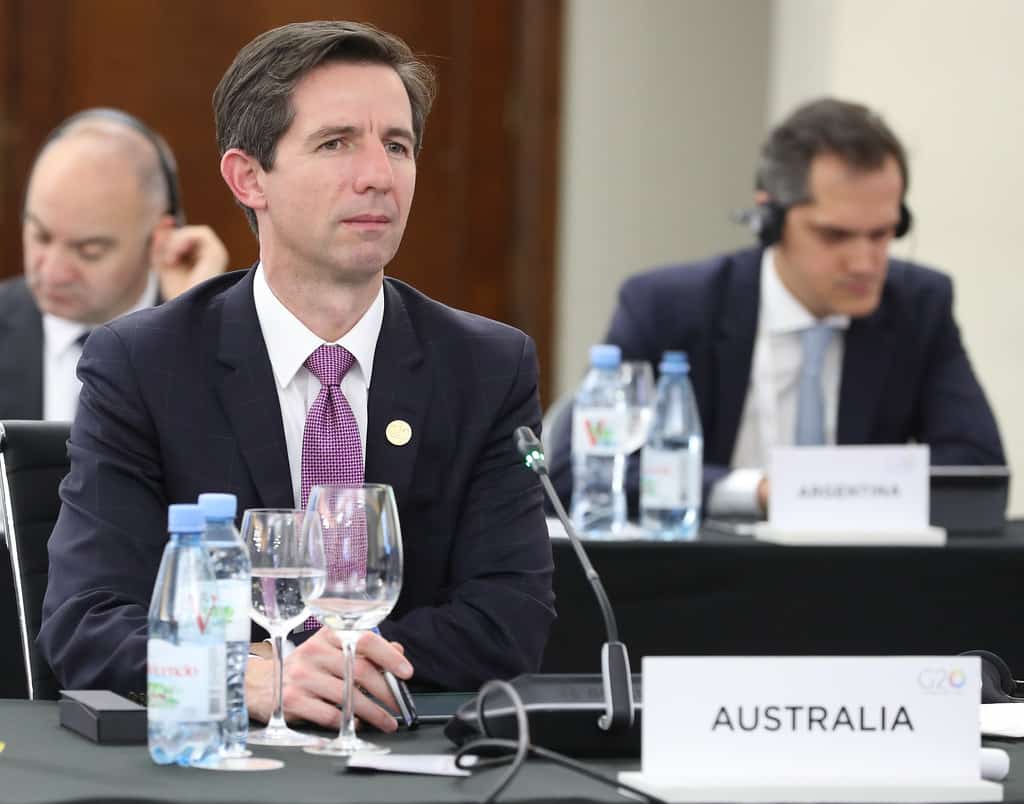 Hopes of a flurry of post-Brexit trade deals were dashed this week after the Australian government rejected a UK offer that included visa-free work and travel between the two countries.

Trade minister Simon Birmingham said full free movement would not be accepted because it could cause an exodus of highly trained workers to the UK and an influx of unskilled British workers to Sydney and Melbourne.

Brexit advocates frequently referenced Australia’s points-based system in the referendum and the subsequent elections that followed.

Last September, international trade secretary Liz Truss, on a visit to Australia, announced that a plan to allow British citizens to live and work in the country visa-free could be just months away.

She said: “We’ve been clear on the fact we want to adopt the Australian-based points system in terms of our new immigration system as we leave the European Union… our two countries have a special link and a historic relationship, and it’s certainly something that we will be looking at as part of our free-trade negotiations.”

But even then, Australia’s prime minister Scott Morrison, said the visa-free arrangement with New Zealand was not something that would be extended to other countries.

Birmingham said yesterday: “Negotiations for an FTA [free trade agreement] between Australia and the UK will prioritise enhancing trade with a market that is already our eighth-largest trading partner.

“Work and visa settings may also form part of discussions but it is important to appreciate that there is a huge spectrum of grey between the black and white of no movement or unfettered movement.

“Once talks are launched with the UK we will work through all of these issues in the usual way,” he said.

A stark reminder of the challenges the UK faces post-Brexit

Chetal Patel, partner at City law firm Bates Wells, told Personnel Today that the rejection of the UK proposal was a setback for the UK government: “Although bilateral trade discussions are ongoing, the news that the Australian government has rejected a visa-free arrangement serves as another stark reminder of the challenges the UK faces post-Brexit.

“It’s also a significant rebuke for the new administration considering the introduction of visa-free arrangements seemed to be almost a foregone conclusion just a few weeks ago.

“Surely work visas and other visas should be decided separately from the UK’s trade negotiations?

“What kind of approach will the government take in negotiations with other states given that the Home Office may now be completely restructured?

“Is the liberalisation of free movement as previously mooted by Boris Johnson and free marketeers going to be the guiding principle of immigration policy?

“Or does this episode suggest that preferential arrangements with certain other nation states will no longer be pursued?”