The ‘Flying Farage’ rescue hovercraft becomes more and more of a possibility! 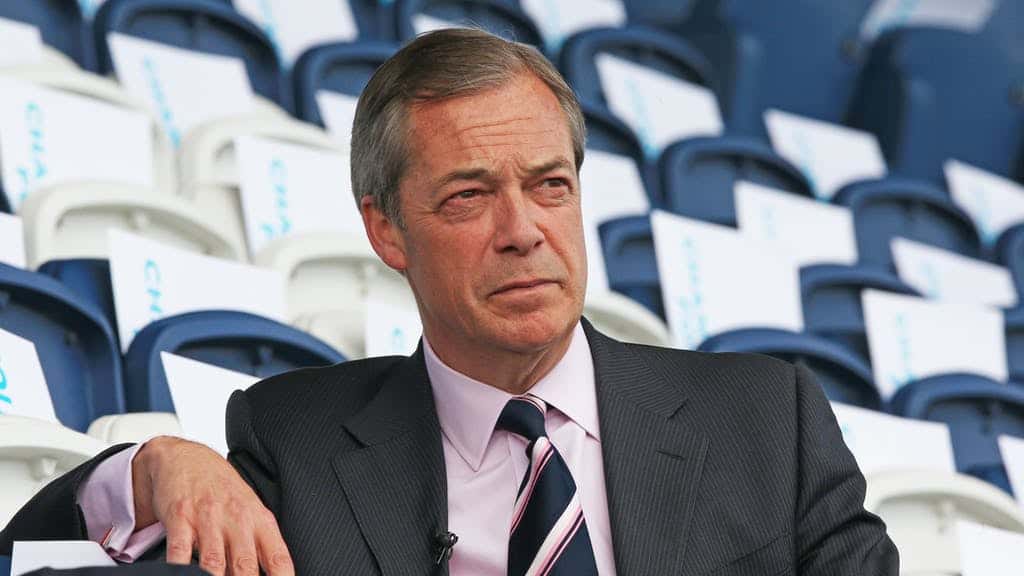 Donations have flooded in for a popular fundraiser for the RNLI following Nigel Farage’s latest comments criticising immigration across the English Channel.

In response, Simon Harris wrote: “Cheers Nige. That’s reminded me to share my appeal for the RNLI.

“The ‘Flying Farage’ rescue hovercraft becomes more and more of a possibility with every extra quid donated. £144,542 and counting.”

Hundreds of pounds have been donated to the page since Farage’s latest tweet.

The fundraiser was initially set up in August last year, with the hopes of purchasing a vessel for the RNLI and naming it after Farage.

However, the RNLI explained soon after that it would not be possible for the money to be spent specifically on a new lifeboat. So instead, the money went immediately to the charity for them to use.

The charity continued: “This means those who supported this fundraiser are helping us with our mission to save everyone, each time a lifeboat launches. Your kindness means so much to us, without you we could not save lives at sea.

This is not the first time that Harris has used anti-immigration tweets from the likes of Farage to encourage people to donate to the RNLI.

In July 2021, Farage posted a video of a lifeboat rescuing multiple immigrants in the Channel. In response, Harris took to his Facebook page Men Behaving Dadly to suggest there was “only ever going to be one outcome to this ‘dog whistle'” and that many stated they wouldn’t be donating to the RNLI anymore because of the video.

So he encouraged his followers to “chuck a couple of quid their way”, and raised more than £1,800.

Later that month, he did the same thing after Darren Grimes tweeted that he found the RNLI’s rescue missions in the Channel to be “deeply irresponsible.”

On this occasion, Harris managed to raise almost £4,000 for the charity.