“After a series of sustained opinion poll findings indicating majority support for independence, this large poll demonstrates the scale of the momentum and the factors which are driving people from No to Yes." 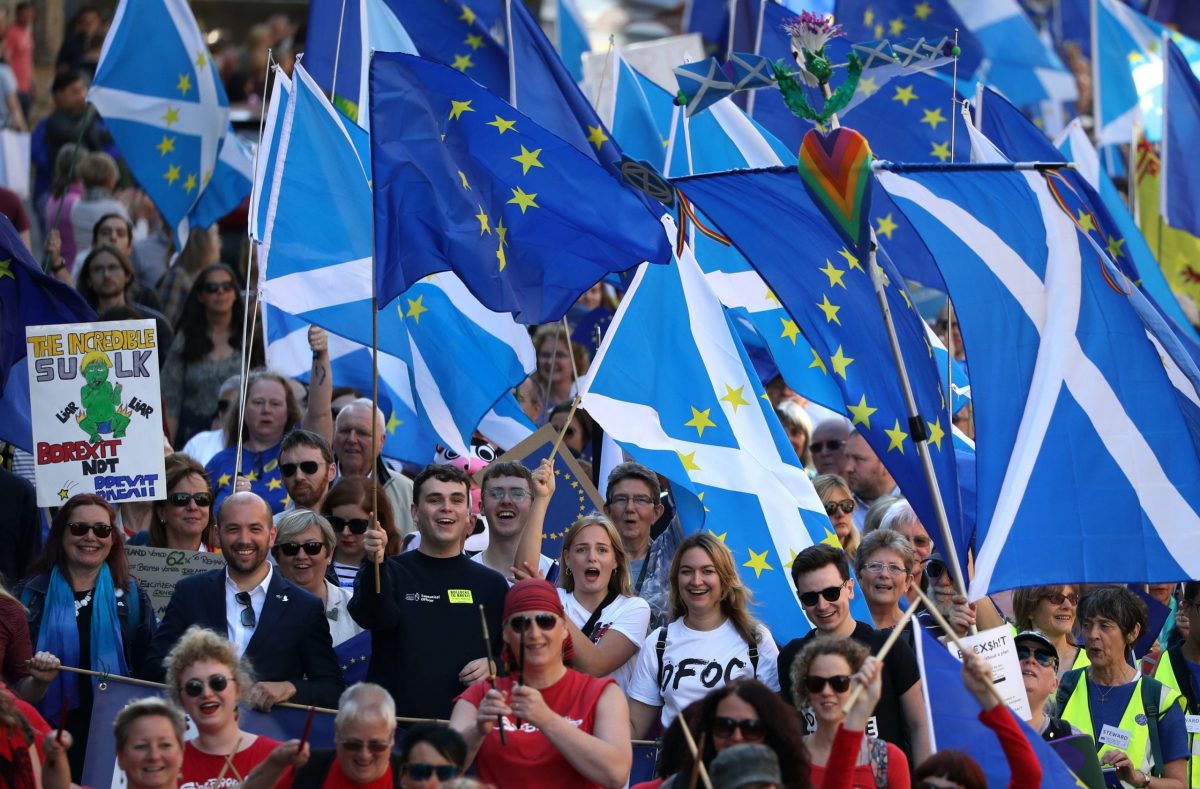 Almost a third of Scots who voted against independence in 2014 have changed their mind and are either unsure or would vote Yes, according to a new poll.

Record levels also believe that a majority of Scots would vote for independence if a referendum were held today.

The survey of 2,093 people found that 19% of No voters from 2014 now say they do not know how they would vote in another referendum while 13% now back independence.

Of those who voted for independence, 8% would now vote against and 9% are unsure.

Excluding voters who do not know how they would vote, the poll for pro-independence campaign group Progress Scotland found 53% support leaving the union compared with 47% against.

Wisdom of the crowd

A total of 64% of respondents with an opinion now think Scotland would become independent if a vote was held – the highest proportion recorded in a ‘wisdom of the crowd’ question on the issue.

If a majority of pro-independence MSPs are elected to Holyrood at next year election, more Scots believe this would be a mandate for another referendum.

Of those who expressed an opinion, 56% would support another vote taking place against 44% who would be opposed.

“After a series of sustained opinion poll findings indicating majority support for independence, this large poll demonstrates the scale of the momentum and the factors which are driving people from No to Yes.

“It is extremely striking that the highest-ever percentage of voters in Scotland now believe that there would be a Yes victory if a referendum were held tomorrow and that one-third of 2014 No voters have changed their minds to Yes or are not sure how they would vote.”

Progress Scotland’s independent polling adviser Mark Diffley explained that approximately a quarter of voters have changed their minds since the last referendum, but that No voters are twice as likely to have switched or become unsure.

He added: “The findings from the poll provide further evidence that the mood of voters on the constitutional question has changed during 2020.

“There is a consistent picture painted across a number of questions in the survey which enable that conclusion to be reached.

“Firstly, while the proportion of those who are undecided is in line with previous polls, the balance between Yes and No, measured either by those who express a strong preference or a broad preference, is moving in the direction of Yes.