"The victory is one for democracy and for sovereignty and it is a momentous moment which, by any historic standards, can only be compared in peacetime to what happened in the late 1680s and ’90s." 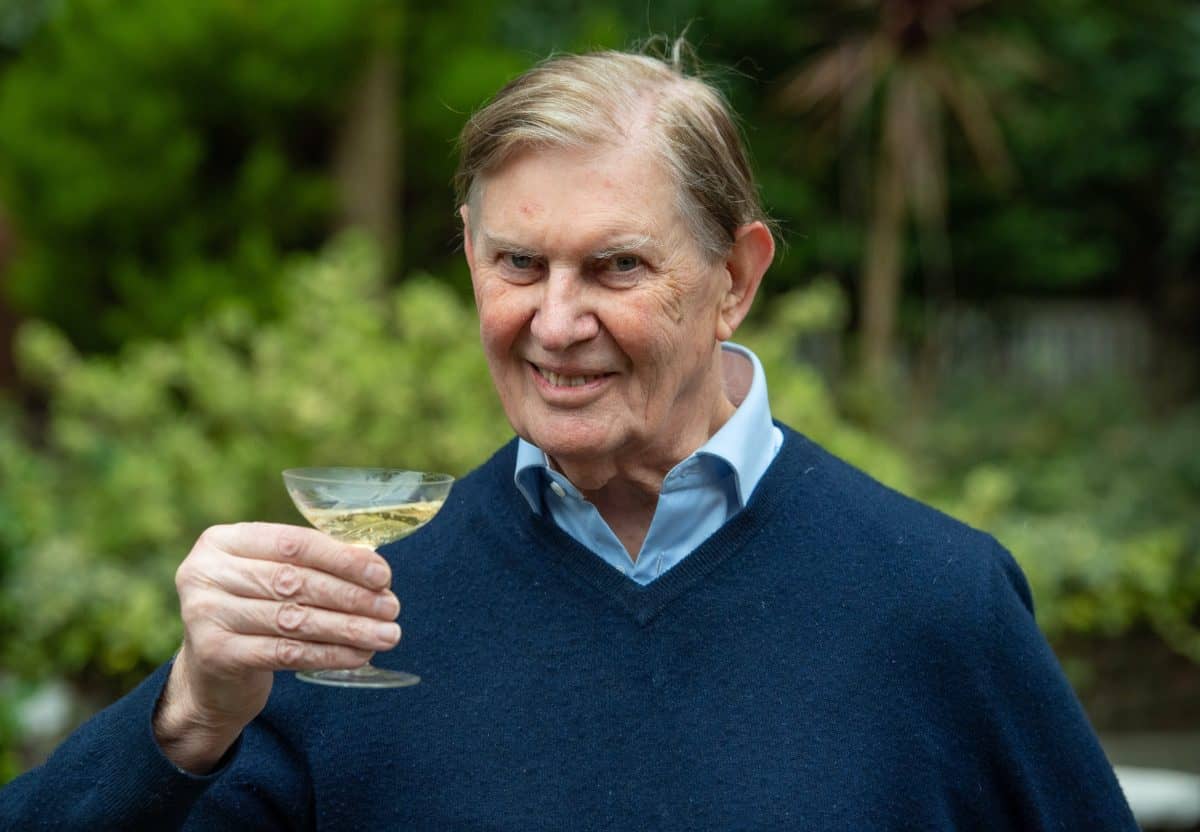 Eurosceptic Tory MPs have hailed the impending end of the Brexit transition period as a “victory for democracy and sovereignty”. However Nigel Farage didn’t get a knigthood in the honours list, which seems to have angered some and astonished others that it could even be considered.

The Poke Tweeted: “The Brexit transfer window closes at 11pm. Cross your fingers for Nigel Farage to the US on a free transfer.”

However, journalist Isabel Oakeshott was furious he missed out. She Tweeted: “Once again, @Nigel_Farage who did more than anyone else on the planet to get us out of the EU, is denied an honour. What a nonsense this makes of the whole corrupt system.”

Was this a bit of sour grapes as he didn’t get a peerage either?

The UK will leave the single market and customs union at 11pm on Thursday, 11 months after it formally exited the bloc.

Boris Johnson’s post-Brexit trade deal with the EU entered into law overnight after clearing Parliament late on Wednesday, when MPs and peers rushed through approval in a single day.

The Prime Minister said 11pm on December 31 marks a “new beginning in our country’s history and a new relationship with the EU as their biggest ally”.

Eurosceptic MPs, once derided as a band of fringe eccentrics on the margins of the Conservative Party, expressed their delight.

Veteran Tory Sir Bill Cash said it is a “victory for democracy and sovereignty” that can only be compared in peacetime with the evolution of modern democracy after the end of the Stuart dynasty.

He told the PA news agency he is “extremely happy and glad” that the UK is leaving the single market and customs union, and praised Mr Johnson, negotiators and voters for making it happen.

Sir Bill, who has sat on the European Scrutiny Committee for 35 years, said: “The victory is one for democracy and for sovereignty and it is a momentous moment which, by any historic standards, can only be compared in peacetime to what happened in the late 1680s and ’90s.

“Which was the removal of the Stuarts, but followed by the new parliamentary constitutional arrangements which were enacted through the Act of Succession with the Hanoverians going on the throne.

“But followed by evolution of modern democracy which was only ruptured, apart from war, in terms of potential dangers of conquest, but was actually only disrupted by our entry into the European Community on the false prospectus in 1972.”

Fellow Eurosceptic Sir John Redwood, who has been a Conservative MP for more than 30 years, said he feels “much relief” that the UK has stated its wish to be “self-governing”.

He told PA: “I never doubted we would win the referendum. I argued that we were being good Europeans by stepping aside from their mighty task to create a United States of Europe.

“We should wish them well and be friends with them, but the fact that the UK had refused to join the euro showed where our hearts resided – with the wider world and with national democracy.

Struggle for our liberty

“Today I feel much relief that our country has been open with our friends in Europe and stated clearly we wish to be self-governing, whilst good friends and allies of theirs.

“I look forward to 2021 as a year of strong economic recovery, where we can start to use the new freedoms and opportunities now open to global Britain.”

Mark Francois, chairman of the European Research Group of Tory Brexiteers, told PA: “Tonight we get a chance to wave both 2020 and the EU goodbye, within an hour of each other.

“After a truly terrible year and a great struggle for our liberty, it’s a marvellous example of a buy one, get one free.”

Tory Eurosceptic Peter Bone said he would be celebrating with French champagne to “show that we are pro-Europe but anti-EU”.

“It has been a very long campaign and we’ve gone from being looked on as being strange people that wanted to leave this wonderful European Union by the establishment who have always held that view, to being able to campaign and get the support of people to defeat the establishment,” he told PA.