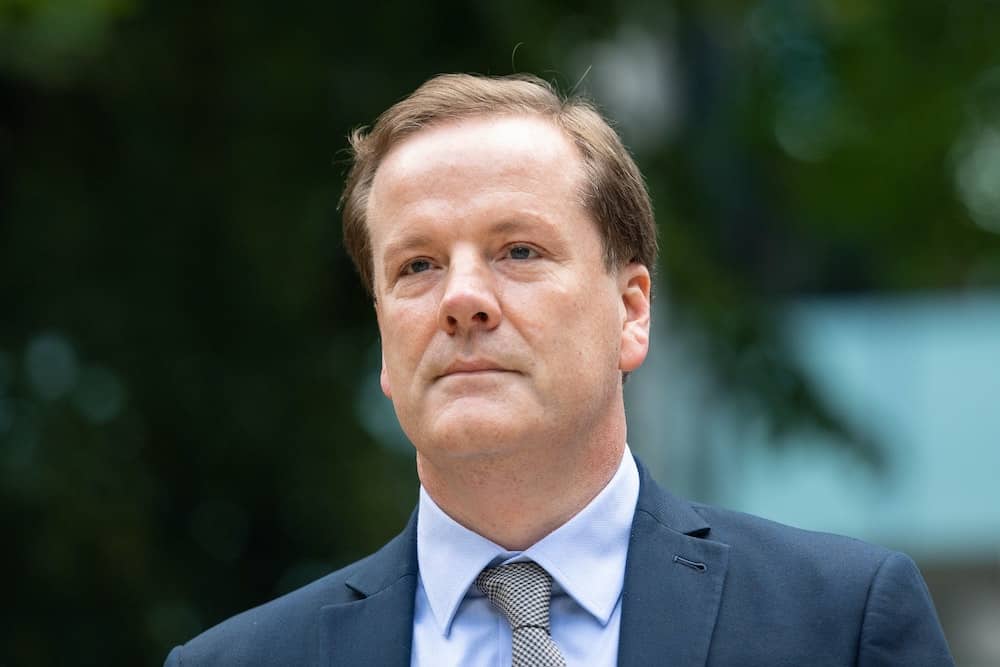 A married ex-Tory MP accused of sexually assaulting a young woman in Parliament claimed he was “in complete shock” when a senior colleague told him of the complaints against him.

Charlie Elphicke, MP for Dover between 2010 and 2019, said he was called to a meeting with Anne Milton, then the deputy chief whip, after she had been informed of allegations against him in 2016.

The complainant – a parliamentary worker in her early 20s – said Elphicke groped her breast, and then ran his hand up her leg in a second incident some days later.

Elphicke, 49, said the incidents did not happen.

In a recording of police questioning from March 2018 played to Southwark Crown Court in London, Elphicke described his surprise at the allegations when they were put to him by Mrs Milton.

He told police: “I would have spent most of the interview in complete shock with allegations being made against me.

“I had no notice about any of the allegations and I had no legal representation.”

Jurors heard that Elphicke told police he was accompanied by former attorney general Dominic Grieve for a second meeting with Mrs Milton, in which Mr Grieve apparently “castigated” the whips for the way their investigation into Elphicke was conducted.

Elphicke is also accused of groping a woman before chasing her around his central London home chanting “I’m a naughty Tory” in 2007.

The father-of-two told police he kissed the woman, who he said was feeding him chocolate and had become “tactile” in the moments before, but stopped as soon as she said it was not what she wanted.

She later accepted his apology and that he had been “under a misapprehension”, he said.

Neither woman can be identified due to automatic anonymity rules applied to complainants in sexual offence cases.

Elphicke, who was succeeded as MP by his wife, Natalie Elphicke, denies three counts of sexual assault.

The case was adjourned on Friday afternoon until Monday morning.

The judge told jurors they would likely be sent out to consider their verdicts at the end of next week.