Britain has became "the first country in world history to open up by pulling up the drawbridge!", Guy Verhofstadt said. 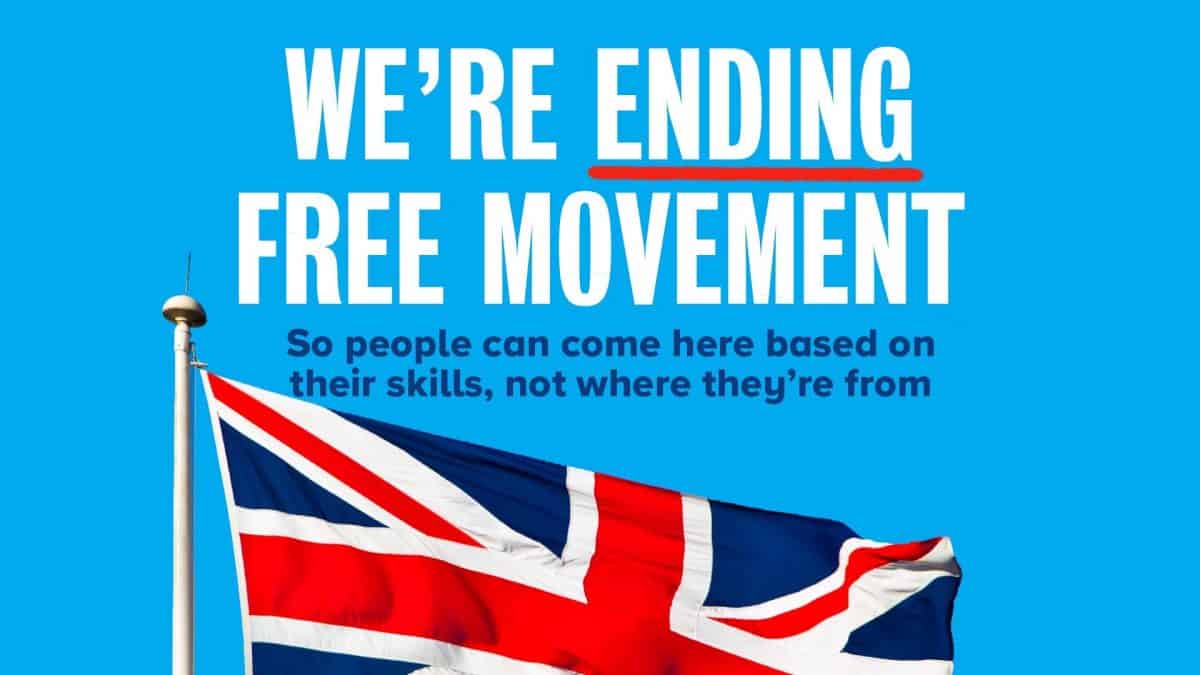 Speaking at the daily briefing he echoed concerns from farmers that produce could be left to rot in the fields this summer if sufficient labour cannot be found.

It comes as Priti Patel tweeted: “We’re ending free movement to open Britain up to the world”, an announcement that has been ridiculed elsewhere.

We’re ending free movement to open Britain up to the world.

It will ensure people can come to our country based on what they have to offer, not where they come from. pic.twitter.com/cQbXvdIsYU

Guy Verhofstadt said Britain has became “the first country in world history to open up by pulling up the drawbridge!”

Sue Perkins said Patel showed her talents in clapping for carers with one hand and “flicking them the V’s with the other”.

Related: Government uses end of free movement as ‘answer to everything’