The video was created in response to Scotland "being taken out of the EU against its democratic will". 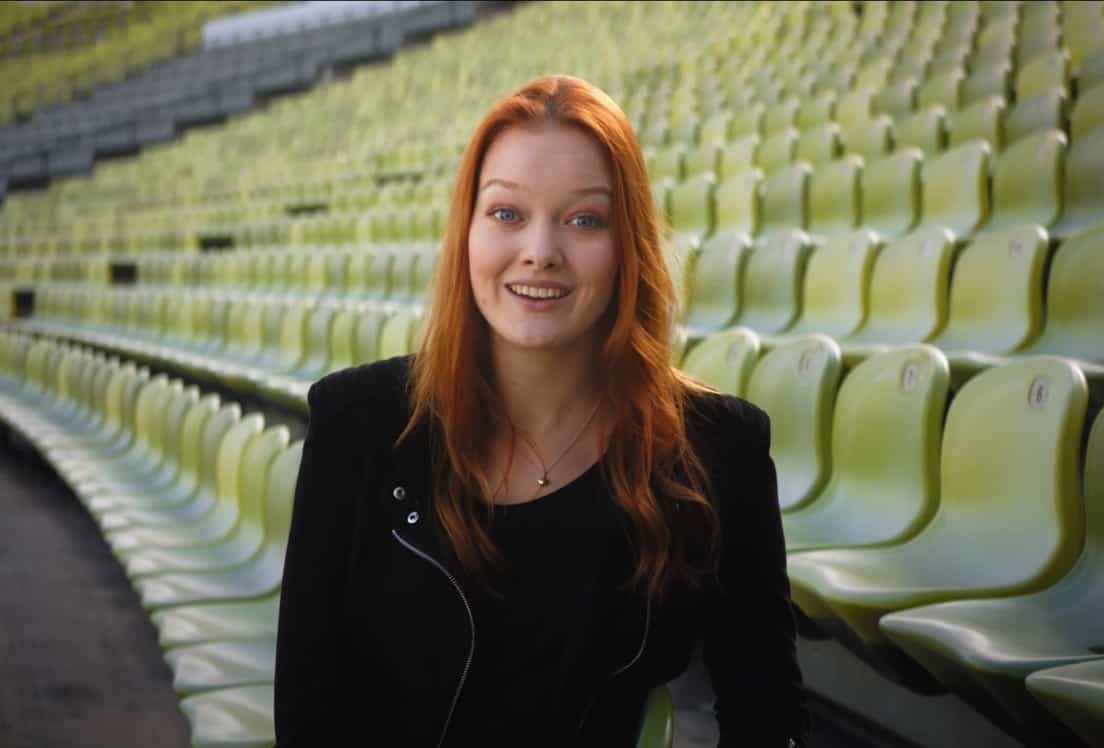 Europeans have sent out a heartfelt message to Scots in response to the country being taken out of the EU “against its democratic will”.

Scotland voted overwhelmingly to remain part of the bloc in 2016, with just 38 per cent backing leave compared to a British average of 52 per cent.

Parts of its economy has also been ravished by the new trading relationships post-Brexit, most notably the fishing industry which endured a ‘dreadful first few weeks’ with new issues emerging ‘every day’, according to reports.

A short film made in Bavaria has sent out a compassionate message to Scots, telling them to “come home” and reunite with the bloc “as old friends”.

The women presenting the video, produced by Europe Is Now, says: “Scotland, aye, we’ve come a long way together through hard times and the good. And even in our most difficult times, in the end we always know we too are way too fond of you.

“Our hearts are open to you. We have many great places to see, memories to share and even some fine whisky to taste.

“So yes. Let’s heal our planet and shape the future that’s fair to all, together.

“Let us reunite as old friends. Because as long as Europe is here, you are always welcome.”

She adds: “And don’t forget, never let anybody ever take your freedom.”

Just fantastic. I just so want to go home to our European family. Still can't believe that we've been taken out against our will and deprived of this wonderful community. https://t.co/LoL1mUhy1D

The video was posted in response to a short film by Scotland Is Now, which expressed a heartfelt message to Europe after Brexit.

Among those to hail the video was SNP Westminster leader Ian Blackford.

He tweeted: “What a beautiful video from our friends in Bavaria stating #ComehomeScotland to Europe. We will, we will. First step is #BothVotesSNP and a road map to independence then #HometoEurope. Let us have courage and belief in a better future for Scotland.”

Colleague Pete Wishart added: “Just fantastic. I just so want to go home to our European family. Still can’t believe that we’ve been taken out against our will and deprived of this wonderful community.”

A member of Europe Is Now told The National: “We believe in a world of togetherness and supporting each other with the values of the EU but also protecting the values of each country which are so special for every one.

“We believe that every single person has the ability to shape her or his future and we believe the time has come to move together, not away from each other in order to make our world a better place for us and our kids to come.

“No matter what single politicians say, people from Germany and all over the European Union love Scotland and will always have an open heart and door for you.”