Holyrood’s Brexit Secretary Mike Russell said Scotland will return as an independent member of the bloc. 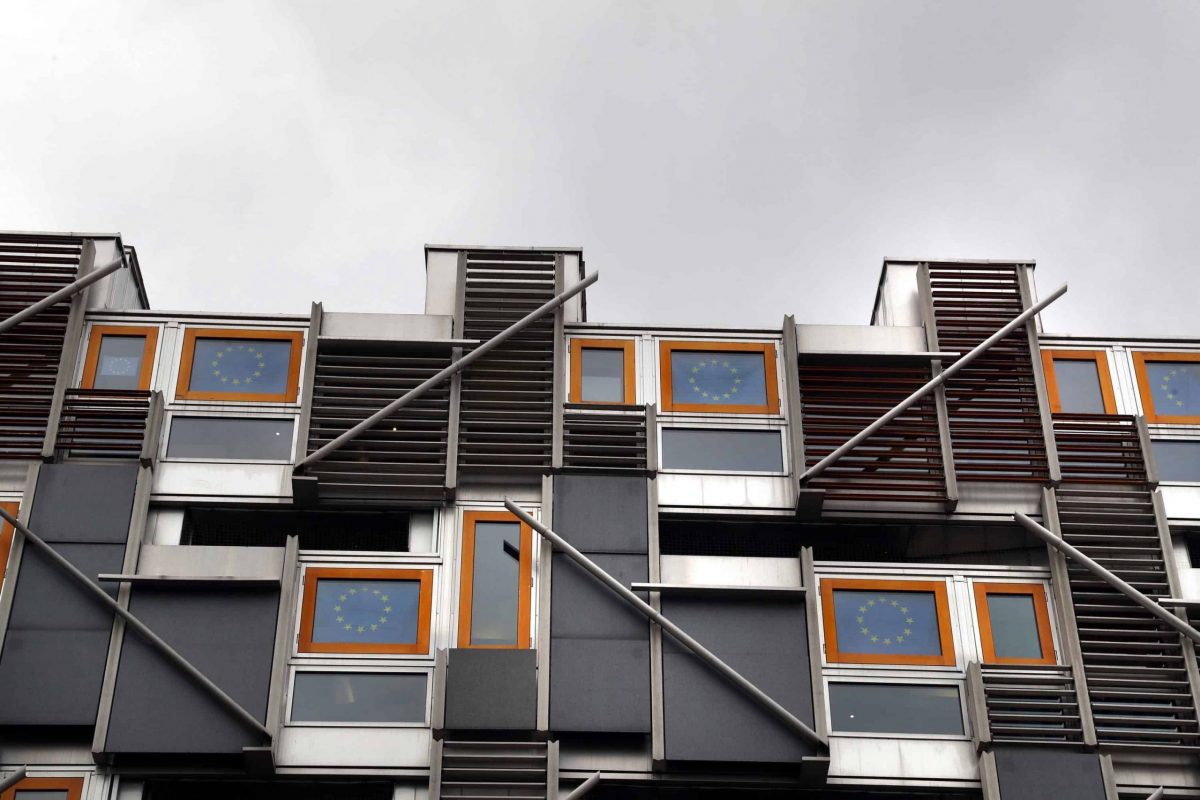 Scotland will be back in the European Union and the remaining members of the bloc should “leave a light on” for the country, Holyrood’s Brexit Secretary Mike Russell has said.

In a statement to the Scottish Parliament the day before the UK formally leaves the EU, Mr Russell said Brexit is now a “desperately sad fact”.

He urged the UK Government to give Scotland a role in the upcoming negotiations to decide Britain’s future relationship with the EU, but stressed Holyrood ministers are working to get Scotland “back where we belong”.

First Minister Nicola Sturgeon wants to hold a second referendum on independence this year – something which was endorsed by MSPs in a vote at Holyrood on Wednesday.

Meanwhile, the Scottish Government has announced two of its main buildings – St Andrew’s House in Edinburgh and Victoria Quay in Glasgow – will be lit in the blue and yellow colours of the European flag on Friday.

The European flag will also continue to fly at the two Scottish Government buildings, as well as at Holyrood, despite Brexit.

On Thursday, the EU flag could be seen on display in the windows of several MSP offices within the Scottish Parliament building.

Giving a statement at Holyrood, Mr Russell said: “It is a stark fact that tomorrow we leave, dragged out against our will, despite the clear instruction of the Scottish people.

“Scotland has the right to choose its own future and the best option for Scotland is to be an independent country in the EU.

“In the mean time we will stand shoulder-to-shoulder with the rest of Europe around our shared values and interests.

“Scotland may lie on the edge of Europe, but we have always been and want to remain at its heart, and we are committed to doing everything we can to get back where we belong.

“As we do so, we ask all of the remaining 27 members to leave a light on for Scotland as we navigate our way out of an incorporating union that does not work for us, into a union of equals that does.

“And we will leave a light on here to guide us back into our European home.”

Conservative MSP Donald Cameron claimed Mr Russell’s statement was “nothing new” and contained “more grievance and grandstanding in a week when the Scottish Government has excelled at such practices”.

He said he had expected Mr Russell’s statement to contain “factual matters and detailed proposals about the practicalities of the next 12 months, which will involve the most important negotiations we will know between the UK and the EU”.

Scottish Labour’s constitution spokesman Alex Rowley said his party backs Scottish Government efforts to “be at the table as equals” in European talks.

But he condemned the Scottish Government’s “obsession with independence”, adding: “There cannot be another referendum anytime soon.”

He also questioned why SNP minsters want “even greater constitutional upheaval” after Brexit with a vote on independence.

Related – Emily Thornberry apologises for ‘I hate the SNP’ comment