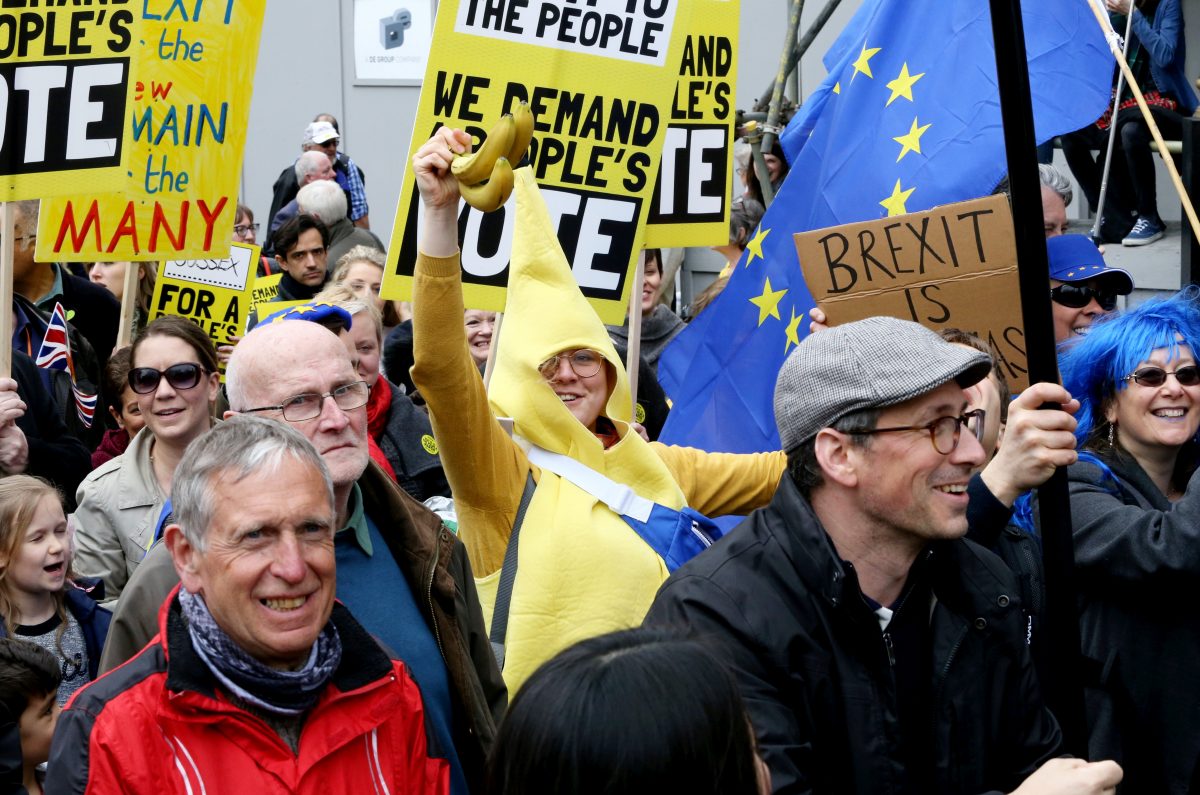 The candidate to succeed Jean-Claude Juncker as head of the EU executive has said she would grant another extension to the Brexit deadline if the UK needs it to assure an orderly withdrawal from the bloc.

Ursula von der Leyen told MEPs: “I stand ready for a further extension of the withdrawal date should more time be required.”

The UK is slated to leave the EU on October 31, a half-year delay from the original departure date of March 29.

Ms von der Leyen, the outgoing German defence minister, is seeking to gather enough support from the European Parliament to secure the job of European Commission President in a vote later on Tuesday.

The Christian Democrat of the European People’s Party has promised parliamentarians she will put climate and social issues at the heart of her programme over the next five years as she seeks to win the requisite 374 votes out of 747.

Ms von der Leyen was a last-minute candidate to succeed Jean-Claude Juncker which the EU leaders agreed upon as part of a package of top jobs that were decided earlier this month.

Under the package, the free-market liberal Renew Europe group got Belgian prime minister Charles Michel as Council President, while the Socialists won the top parliament job.

If the parliament rejects her candidacy, the whole package of political appointments could fall apart and throw the European Union into a constitutional crisis.

Parliamentarians have not so much objected to Ms von der Leyen personally as voiced their anger that they were sidelined in the appointment process. Their candidates for the Commission post, arguably the most important of all the jobs, were rejected by EU leaders.

Officials in the von der Leyen camp acknowledge that the vote will be a cliffhanger, but said she should scrape through.

She should get the majority of votes from the EPP Christian Democrats, the S&D socialists and the RE liberals. However, the Greens and German socialists have said they will reject her.

“This is about much more than a personnel issue,” senior Social Democrat MEP Katarina Barley told ZDF television.

“In the election campaign, we called for the EU to become more democratic – including with the ‘lead candidate’ principle. We think it is very important that the Council cannot simply throw that in the trash with loud applause from right-wing populists.”

Ms von der Leyen would become the first woman to lead the EU’s executive. “Finally, a woman is candidate for the European Commission,” she said at the start of her speech to the parliament, earning applause.

She then immediately addressed what she sees as the biggest challenge: climate change.

“I want Europe to become the first climate-neutral continent in the world by 2050,” she said, adding she would work out a “green deal for Europe” in her first 100 days in office.

She added “it will need investment on a major scale”, and funds would be made available for nations, mainly in eastern Europe, still dependent on polluting fossil fuels.