Despite the escalating situation at universities, Labour said that Williamson had not made any public appearances in recent days, or tweeted for more than two weeks. 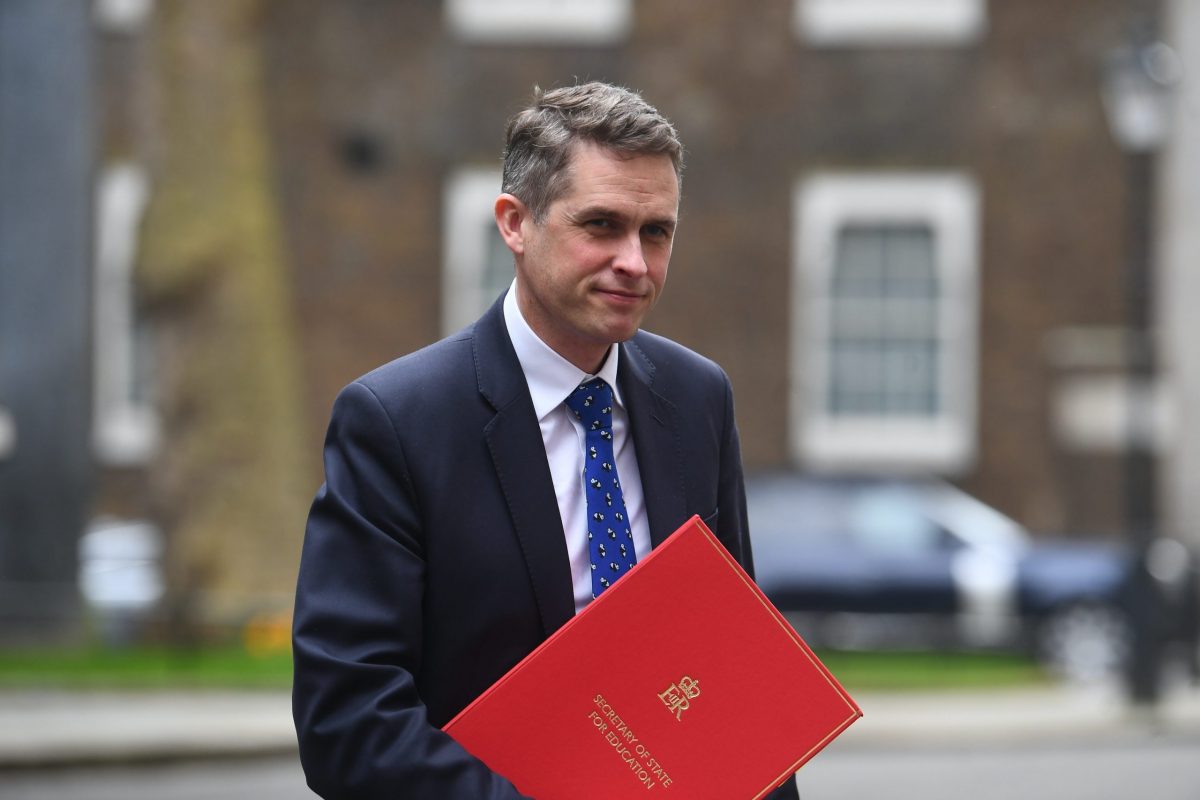 Gavin Williamson, the education secretary, has been urged to “end his Invisible Man act” over the crisis hitting university students.

At least 25 universities have experienced confirmed cases of Covid-19 since students returned. Williamson is due to make a statement in the Commons on Tuesday, after thousands were forced to self-isolate are cases spiralled at Glasgow, Edinburgh Napier and Manchester Met.

Despite the escalating situation, Labour said that Williamson had not made any public appearances in recent days, or tweeted for more than two weeks.

On Monday, the South Staffordshire MP took to Instagram to post about a litter pick in his constituency that he had taken part in, rather than the situation at universities.

The debacle comes just weeks after Williamson faced widespread calls for his resignation for his handling of the A-level results fiasco, which saw thousands of pupils have their grades downgraded by a controversial algorithm.

Shadow education secretary Kate Green said: “After days of silence, this statement is a chance for the Education Secretary to end his Invisible Man act and begin to get to grips with the situation.

“None of this was unforeseeable. Labour and others have warned that campuses would need access to testing.

“But – just as with the exams fiasco over the summer – the Education Secretary has created chaos through his incompetence and failure to act.

“Gavin Williamson must set out what he is doing to resolve these problems and put young people and parents’ minds at rest.”

Labour also wants clarity that “every student will be able to safely return home to be with their families at Christmas after access to testing” as ministers put out mixed messages on the matter over the weekend.

Conservative Party co-chairman Amanda Milling said on Sunday there were “no plans” to keep students in university over Christmas but earlier Culture Secretary Oliver Dowden said it would only be possible for young people to visit their family at the end of term if the country follows existing guidance.

Health Secretary Matt Hancock has also refused to rule out banning students from returning home for the festive period.

Labour has also called for guarantees from Williamson that all students who are required to self-isolate will be able to access their education remotely and wants him to declare what mental health support will be put in place for those who have to stay indoors.

The party will also ask Williamson “what his message is for parents and those students who have not yet moved to campus” given the current situation across the UK, along with what help will be provided to students’ unions to allow them to continue to provide pastoral support to students on and off campus.