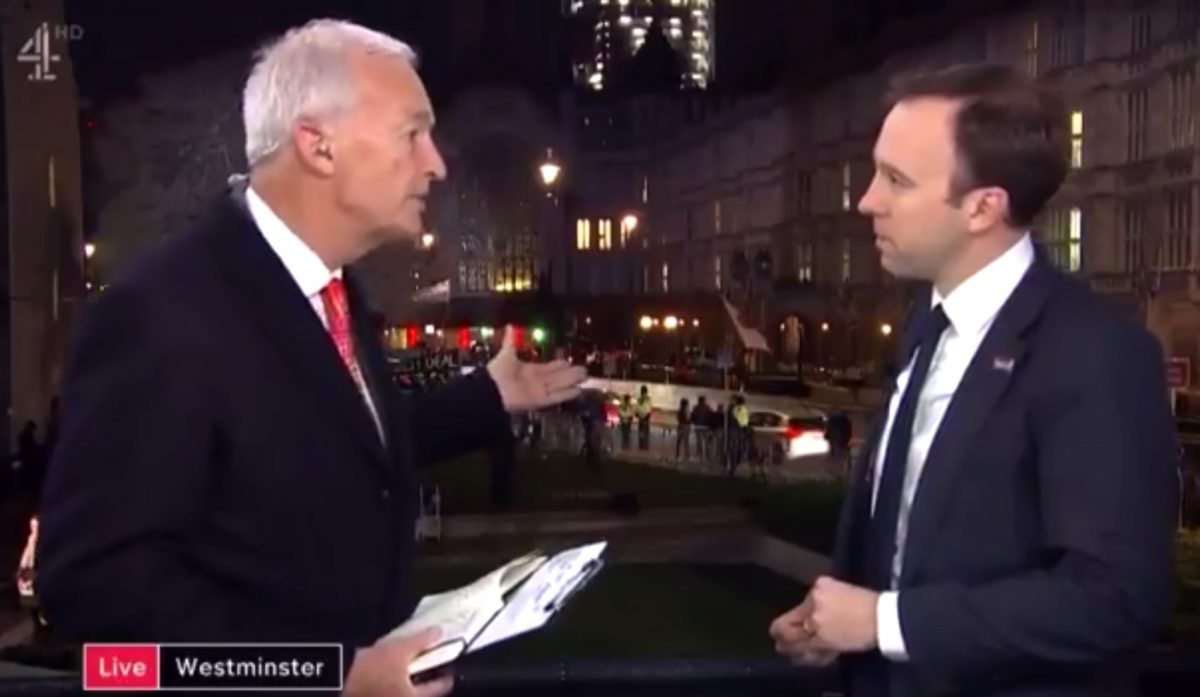 Ministers have been forced into crisis talks with the ringleader of a Tory revolt as Boris Johnson seeks to head off a damaging row over the scrutiny of coronavirus regulations.

The Prime Minister is under mounting pressure to give Parliament greater power to debate and vote on coronavirus restrictions, with more than 50 Tory MPs signalling they could rebel on the matter.

MPs will vote on Wednesday on whether to renew the powers in the Coronavirus Act, with Sir Graham Brady, chairman of the influential Tory backbench 1922 Committee, leading calls for ministers to consult Parliament before introducing new curbs on people’s freedoms.

Some 52 Conservatives publicly back the amendment, enough to wipe out Mr Johnson’s Commons majority if it is put to a vote and the opposition parties support it.

Health Secretary Matt Hancock agreed to meet Sir Graham “to see what further progress can be made” on the issue, saying the Government was “looking at further ways to ensure the House can be properly involved in the process in advance where possible”.

“I strongly agree with the need for us in this House to have the appropriate level of scrutiny,” he told MPs.

But he said the Government had to have the ability to act quickly where necessary.

“Parliament has been sidelined”

Former Cabinet minister Chris Grayling told Mr Hancock: “Before we embark upon measures that affect everyone, as opposed to firefighting in individual areas, it is really important that this House has the chance to really scrutinise and hold to account and challenge.”

Mr Hancock replied: “The question is how we can have the appropriate level of scrutiny whilst also making sure that we can move fast where that is necessary.”

Conservative rebels seized upon an assessment by academics at University College London (UCL) which concluded that “Parliament has been consistently sidelined during the pandemic”.

The pandemonium was picked up by Snow last night in a clip that soon went viral on social media.