A 30-foot inflatable model of Boris Johnson was erected in Hartlepool after the town turned blue for the first time in its 47-year-old history. 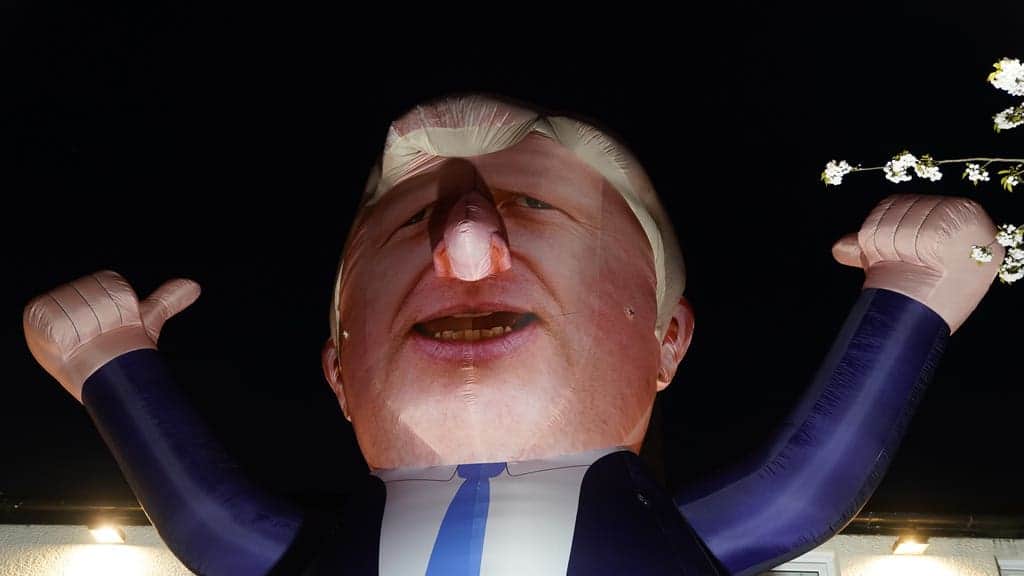 The Conservatives look to have pulled off a string of strong results in the 2021 local elections, according to early results.

With 14 of 143 councils declared, the party has increased their number of councillors by 45 while Labour saw 47 of their own slashed.

Lewis Goodall, the BBC’s policy editor, remarked that “council after council” was showing very strong results for the Tories.