He told an audience that he wanted to “make a change” and for everyone in society to “have a chance”. 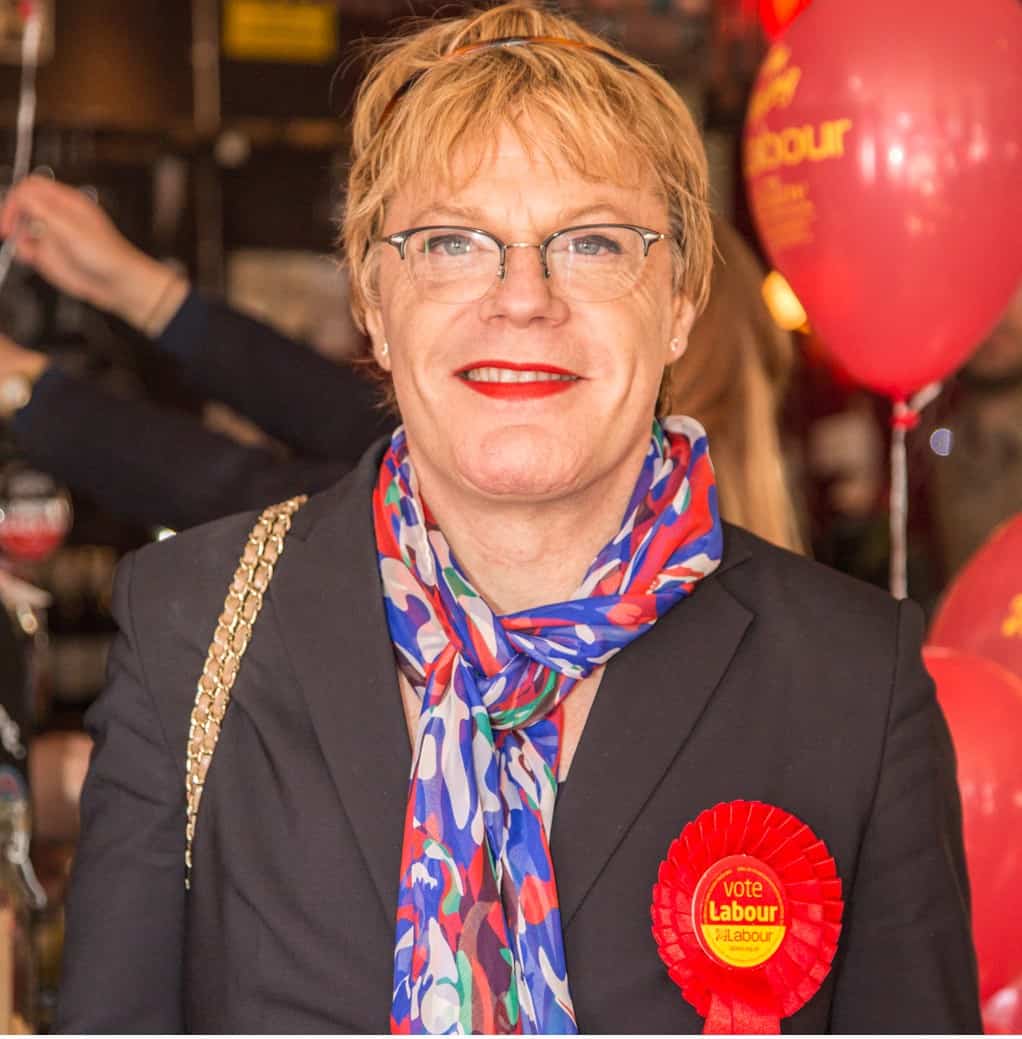 Comedian Eddie Izzard has announced he is planning to stand as a Labour MP in the next election.

He told an audience at Leicester Square Theatre in London’s West End he wanted to “make a change” and for everyone in society to “have a chance”.

“That is why I have made the decision to now stand as a Member of Parliament. I am going to be an MP”, he said.

Eddie has been a Labour Party member for most of his adult life and has donated thousands of pounds.

The writer previously ran twice for a seat in the party’s National Executive Committee, failing to be elected both times.

In 2018 he backed calls for a second EU referendum, saying “there’s a lot of angry people out there who want their future back”.

“The European Union was set up to stop world wars and people have forgotten that.

“I think a lot people who voted Leave are now seeing how negative things have been going in the last two years, how difficult it is to smash everything up, and that we’re going to make people poorer in this country.

“So a second referendum, a People’s Vote, is inevitable.”

The comments, which chime with Keir Starmer’s stance on the issue, were made as he picked up an honorary doctorate from York St John University.